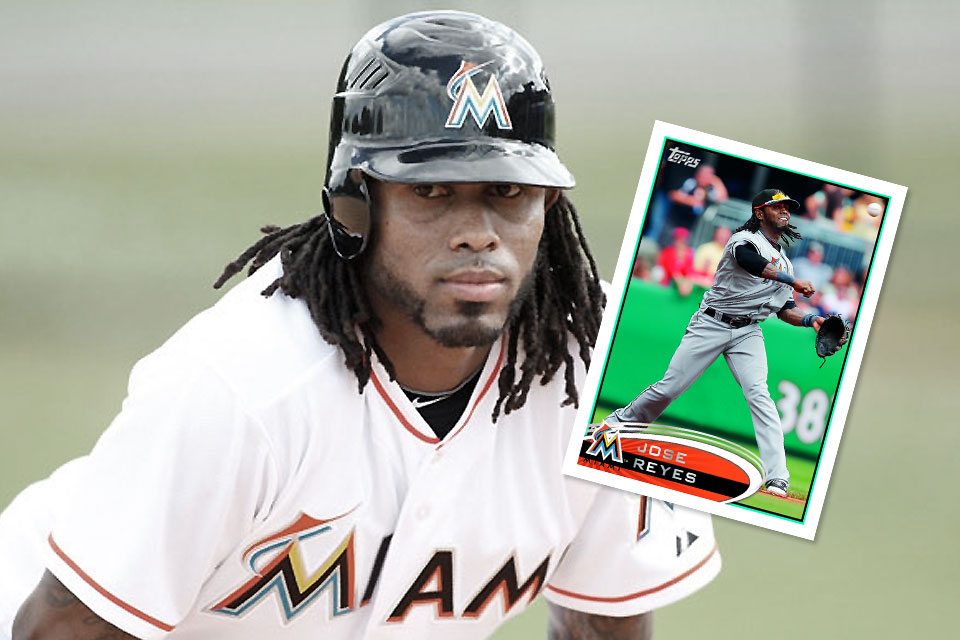 Last weekend I went out and grabbed my first ever box of baseball cards. Straight up walked in to my local hobby shop and chose an unopened box I thought would bring me some cool cards, maybe even cool relic to add to my Mets collection.

I finally got back to my apartment and like a giddy young boy I began to open the packs of Topps 2012 checking out the new artwork and all the inserts they’ve decided to give us this year. After watching me open about two packs, my wife decided to jump in along with my daughters and before you know it there were cards and wrappers all over the place…neatly.

Nearing the end I asked everyone to look out for Jose Reyes or Albert Pujols, along with any other cool Mets cards. My daughter quickly announced that she already saw one a few packs ago, immediately asked her where it was and she handed me over her pile. It was just like a movie – I began to go through every card with care and quickness and of course the final card was the winner. Jose Reyes #332 Toppps 2012.

At first I was excited. I never thought in a million years would I pull a really cool card like this. Last year I was lucky enough to get a signed Leo Posada card (1 out of 62 Topps Heritage), but it wasn’t as exciting as this – the Reyes card was the best card I’ve ever pulled. But that would quickly be followed by disappointment in seeing the Miami Marlins logo.

At that very moment I knew I was going to sell this card. Reyes was no longer a Met so what was the point? Some argued that I should keep it anyway and see how much it can go for in the future. I said, “No Way Jose!” and put that bad boy up on eBay. A few days later it sold for $70 and covered the cost of the box – so I broke even. At that very moment I knew I was over Jose Reyes and wished him good luck on the Marlins. 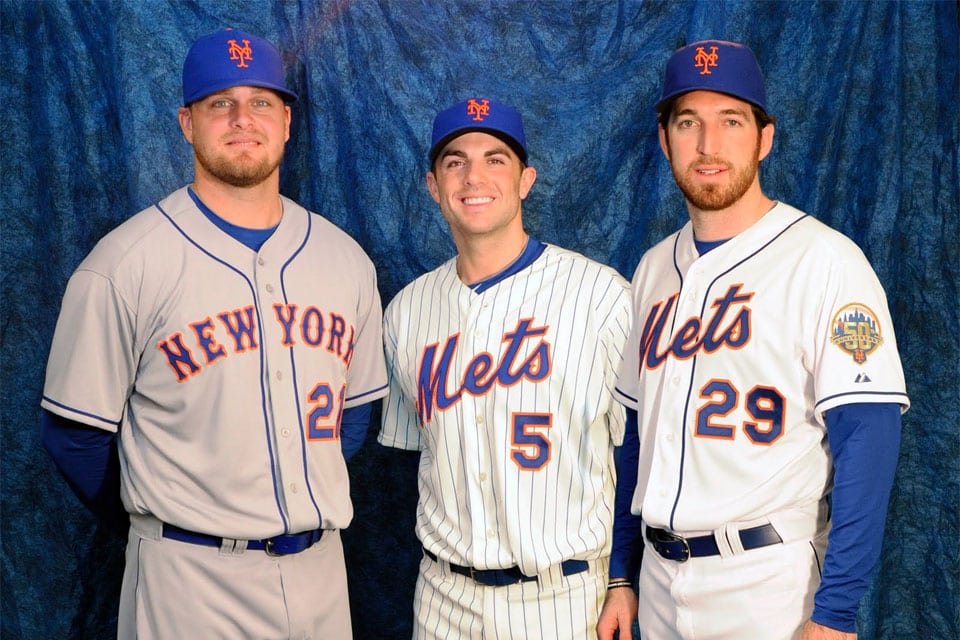 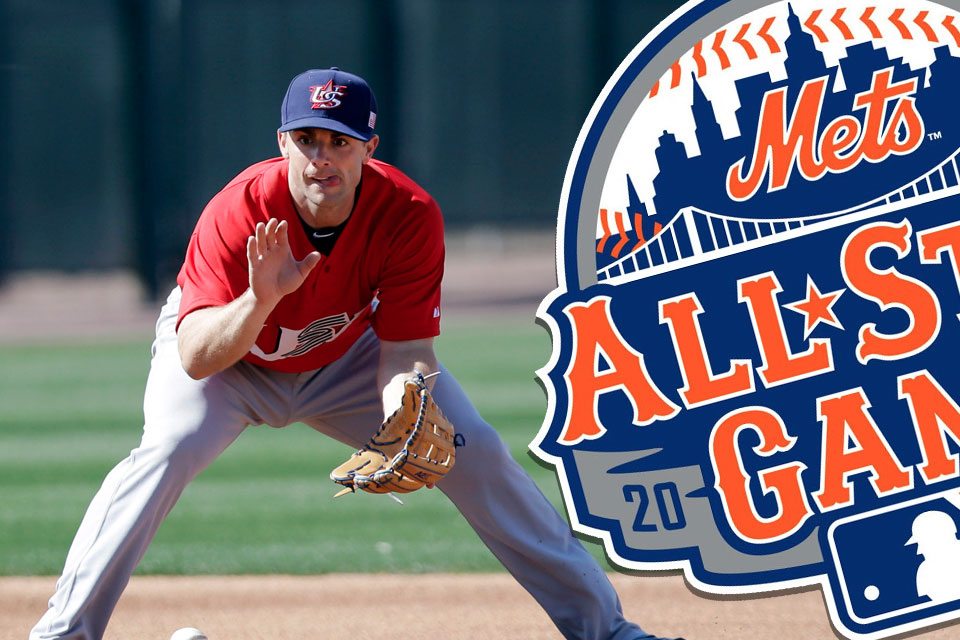 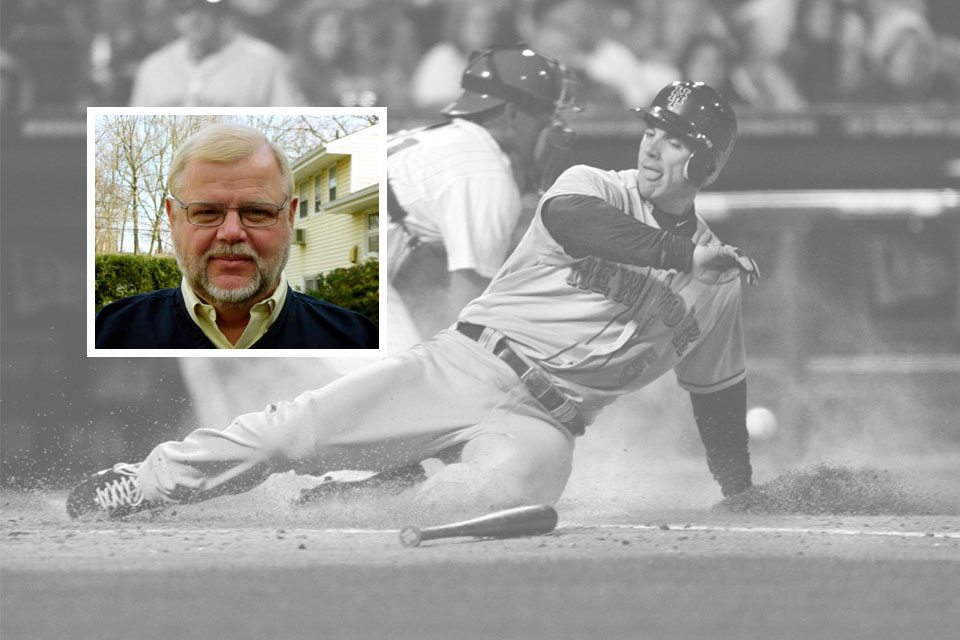