The New Year Is Upon Us

As the time runs out on 2010, baseball starts to take center stage in my life again. Awesome shows and countdowns on MLB network, having the 9/21/01 Mets v Braves game listed as one of the best games of the decade, even watching the Shea Goodbye special helped remind me that baseball is the only sport for me – and is still America’s pastime.

Reading all the different blog posts and tweets about the Mets on a daily basis keeps me in the loop about my favorite team, but I know the real excitement is at least another season away. I’m not looking to be a downer, but all of you HARDCORE fans out there know what I’m talking about.

You don’t want to come out and admit it half the time, but your life tends to revolve around the Mets and their status once you get your family and work stuff taken care of. I root for other teams and hope they make the playoffs and win championships, but in the end, it doesn’t bother me nearly as much as the Mets do.

I’m looking forward to another year of Mets baseball, especially what they plan on doing with the likes of Castillo and Perez. I also wonder how good Beltran is going to be this year? Do you really think he’s going to stink up the joint? Or is he going to be like any other player and give it more than a 100% because he’s in his contract year? Who’s playing second? Is the catcher situation really figured out yet? What is the rotation going to look like? The questions can go on for days.

I also have come to grips with the fact that I will be surrounded by very confident Phillies fans for the next year as well. Driving into NY for the holidays exposed me to the new billboards up on the PA turnpike telling all fans that Christmas came early this year – with a photo of the new Phillies rotation in the background.

Of course I’m jealous. I hate the fact that I now have to deal with the Phillies along with the Yankees in our quest for another championship. The Braves have always been there, but did you ever hate them as much you hate the Phillies now? Hell, I have more hate for the Phillies then I do the Yankees – and I never thought that was possible!

I wish the Mets were able to spend their money more wisely. Of course the Yankees are not on a perfect streak, they can just erase their mishaps with more money, but the Phils…they have something going for them over there. Coming in late and getting Cliff Lee showed everyone that they like being at the top of the NL and plan on keeping it that way for years to come. That is the kind of aggression I want the Mets to have. And that is something we should have been doing at after 2006, but of course…

With a new year comes new hope. I hope to have more of my opinions on here as the season gets closer and I plan on making this blog a daily stop on my daily to do list. I hope the Mets give us a ton of positive issues to talk about, as well as higher expectations as we move closer to that start of the 2011 winter meetings. I plan on rooting harder than ever when the season starts, but I hope it’s not for nothing when our chance to make some serious moves comes up. 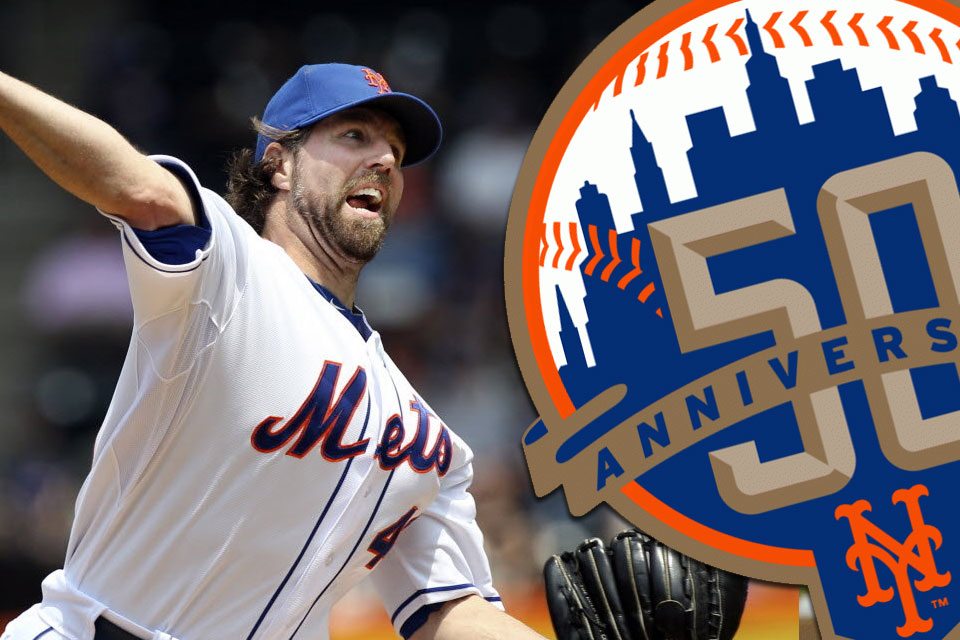 Monday Morning Mets: The Wait Is Almost Over 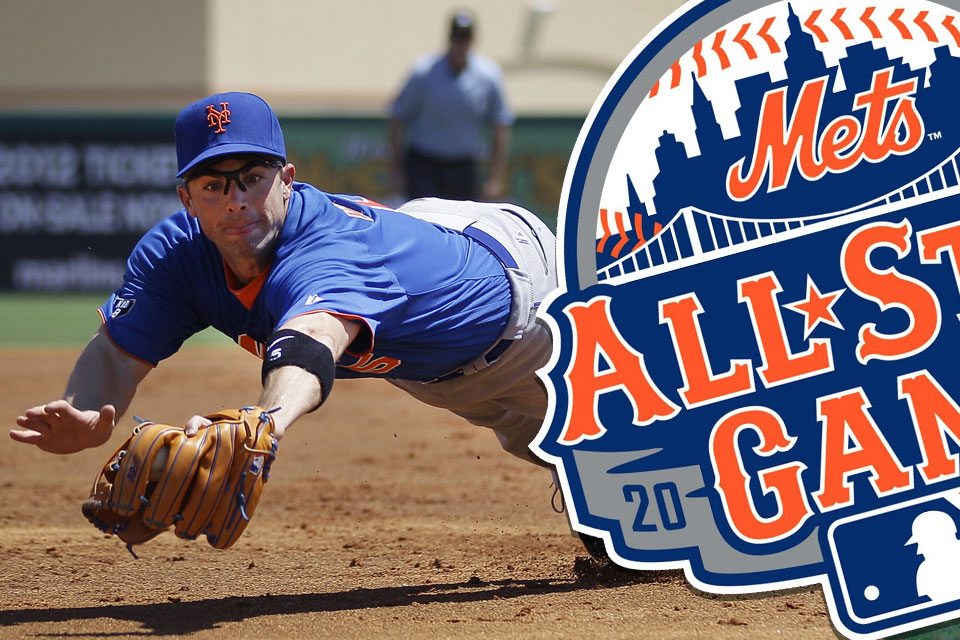 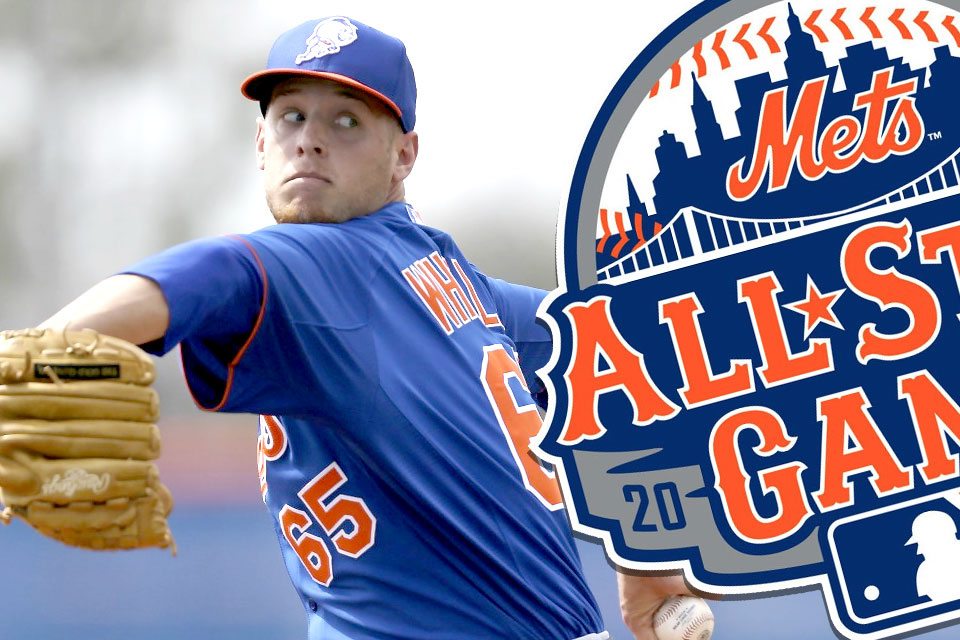 Time to Start the Wheel Rolling – Call Zack Up Now