The Mets ended their 7 game losing streak yesterday by beating the Braves in Atlanta 3 – 2. Hallelujah Praise The Lord!! I was at opening day and my confidence level has been dipping lower and lower ever since. I keep telling myself it’s only April to try and justify the Mets terrible playing as of late, but it’s not working. Reading the Twitter feeds on Saturday was enough to drive a Mets fan over the edge.

On a high note, one of the coolest things ever done by a major leaguer (at least in my lifetime) was David Wright gave a few Braves fans a thrill by playing catch with them during batting practice. Those kids could have been the most die hard Braves fans on earth and this will still be one of the most memorable days of their lives. I would kill to have that chance and I am so happy for those kids. David Wright was thanked by an usher who was at the game stating he’s been there over 12 years and never saw anything quite as special as that. Kudos to you David! Video is by Adam Rubin of ESPN. 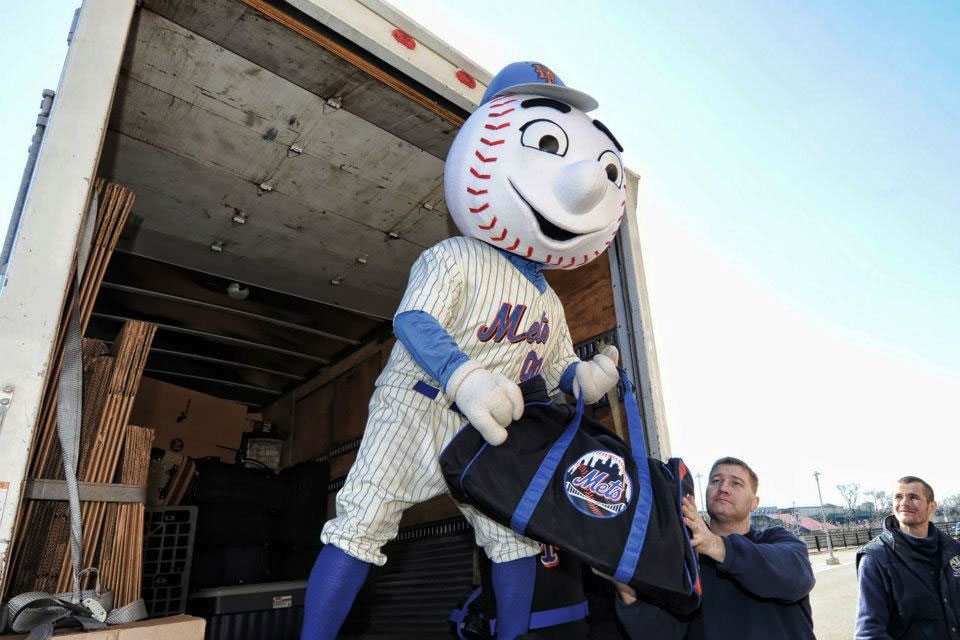 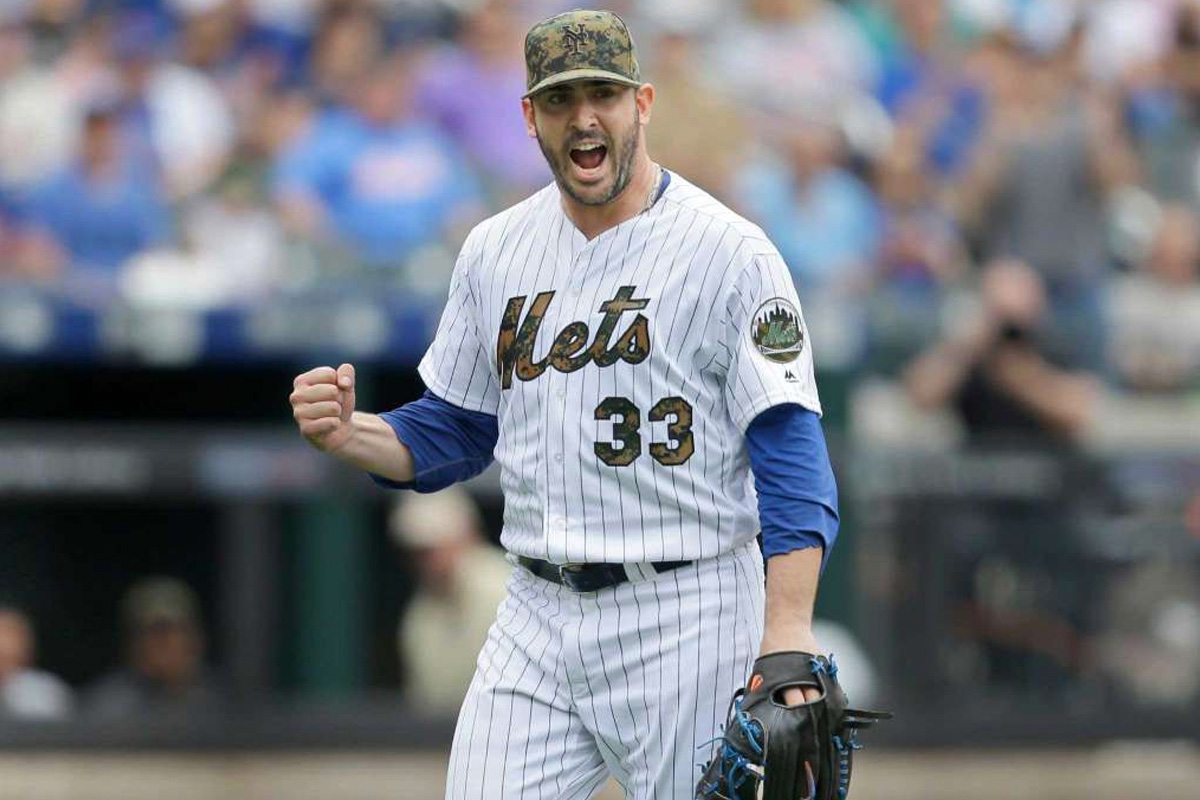 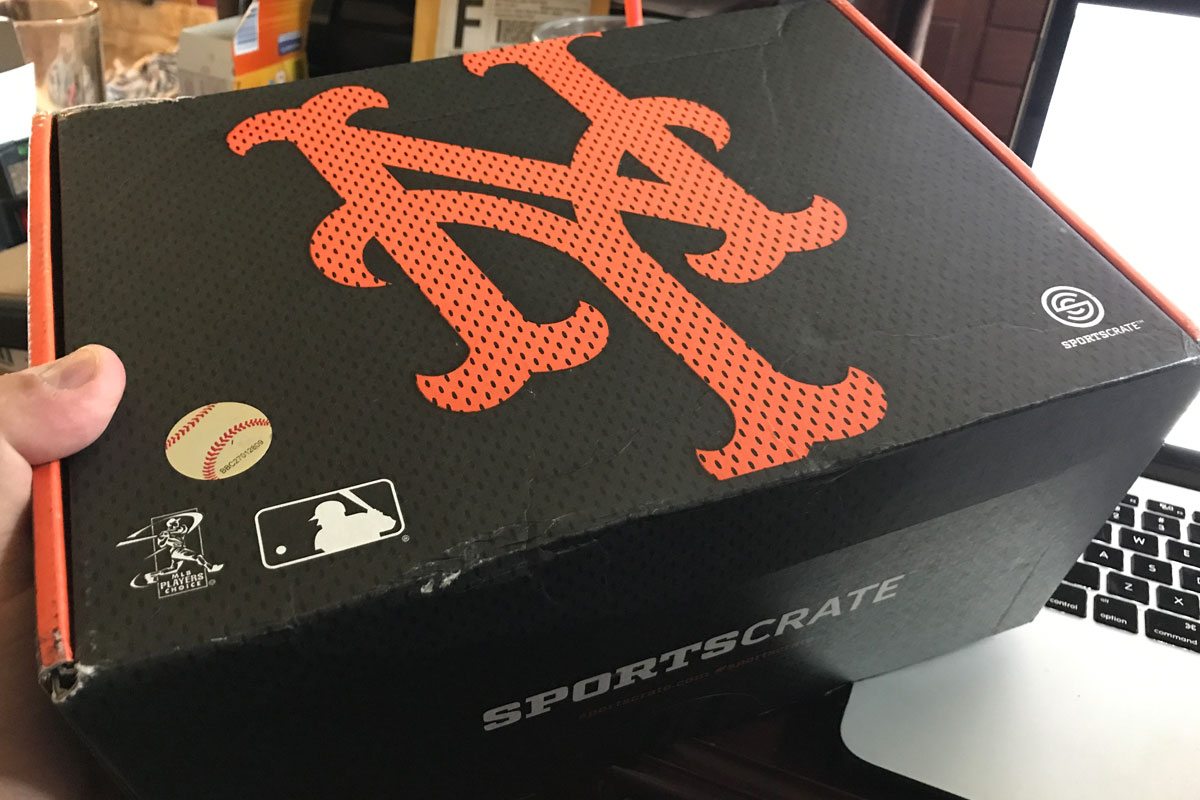