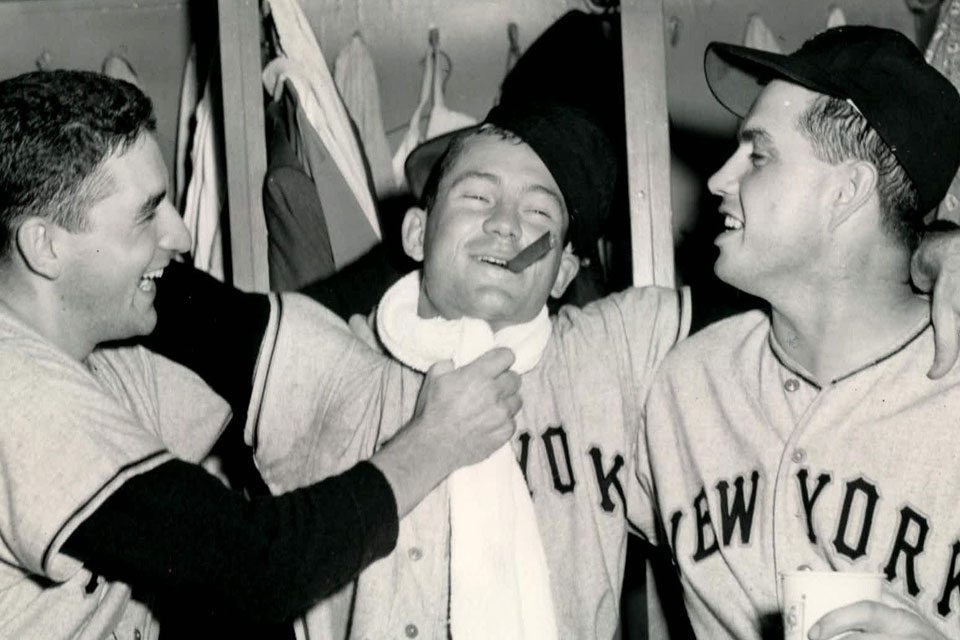 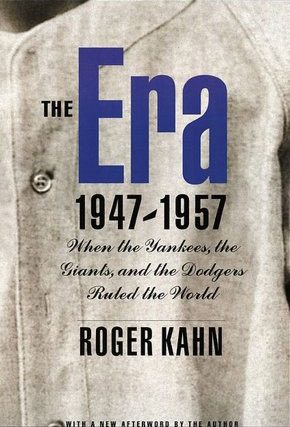 An agreeably digressive and anecdotal trip, with a perceptive guide, down a remarkable span in baseball’s memory lane. Drawing on experiences gained as a young sportswriter during the post-WW II period he resurrects here, Kahn (Games We Used to Play, The Boys of Summer, etc.) hits the high and low points of nearly a dozen seasons.

The author’s golden age began with Jackie Robinson’s arrival as the first black to play in the major leagues and ended with the Brooklyn Dodgers and New York Giants heading west to California, momentarily making the Yankees the only game in town. In between, the Big Apple’s three clubs dominated the national pastime, winning nine out of eleven World Series (as often as not, from one another). During these years, moreover, triborough baseball had an almost perfectly marvelous cast of characters- -including Yogi Berra, Leo Durocher, Whitey Ford, Mickey Mantle, Willie Mays, Walter O’Malley, Pee Wee Reese, Branch Rickey, Red Smith, Duke Snider, and Casey Stengel. In telling detail, Kahn recalls the notable achievements of lesser lights who frequently outdid their superstar teammates in championship contests.

Cases in point range from Bobby Thomson’s pennant-winning homer through Don Larsen’s perfect game and the ninth-inning double by Cooky Lavagetto that broke up a no-hit bid by another Bronx Bomber (Bill Bevens). The author also sets the record straight on what the storied Joe DiMaggio was like off the field; the identity of the player who was Brooklyn’s first choice to break baseball’s color barrier; Larry MacPhail’s alcohol-accelerated retirement; and the impact of the emerging medium of TV on ballpark attendance.

While Kahn covers a lot of well-trampled ground here, he does so with an elegant authority that–without false sentiment or excessive nostalgia–puts certain of the diamond game’s good old days in clear and compelling perspective.

Buy It Now On Amazon 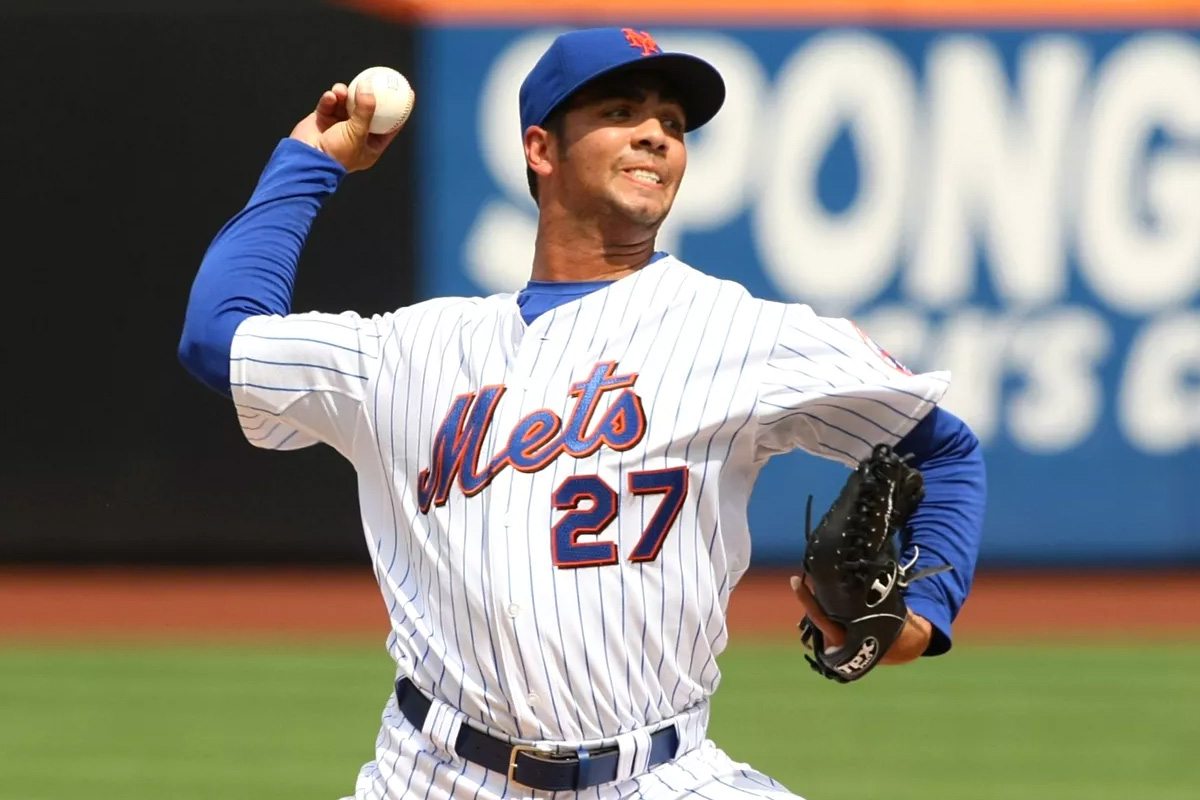 Nelson Figueroa is a Real Ballplayer 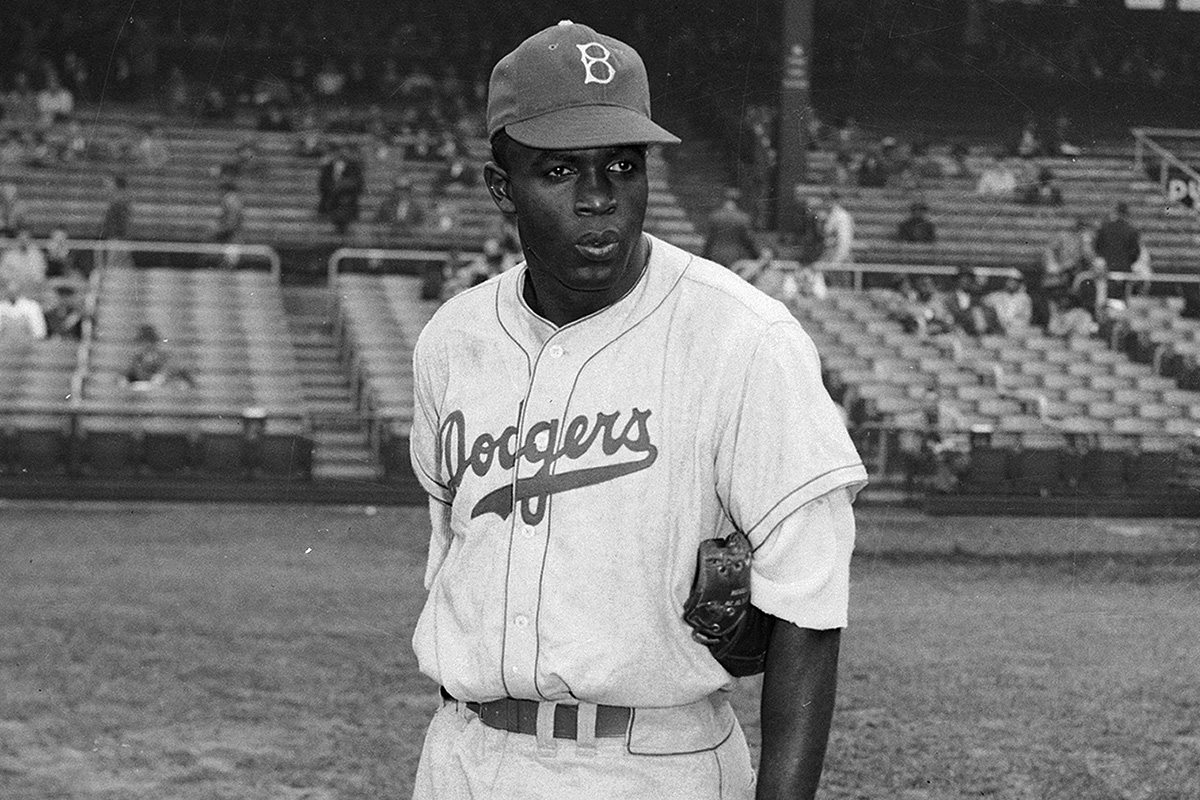 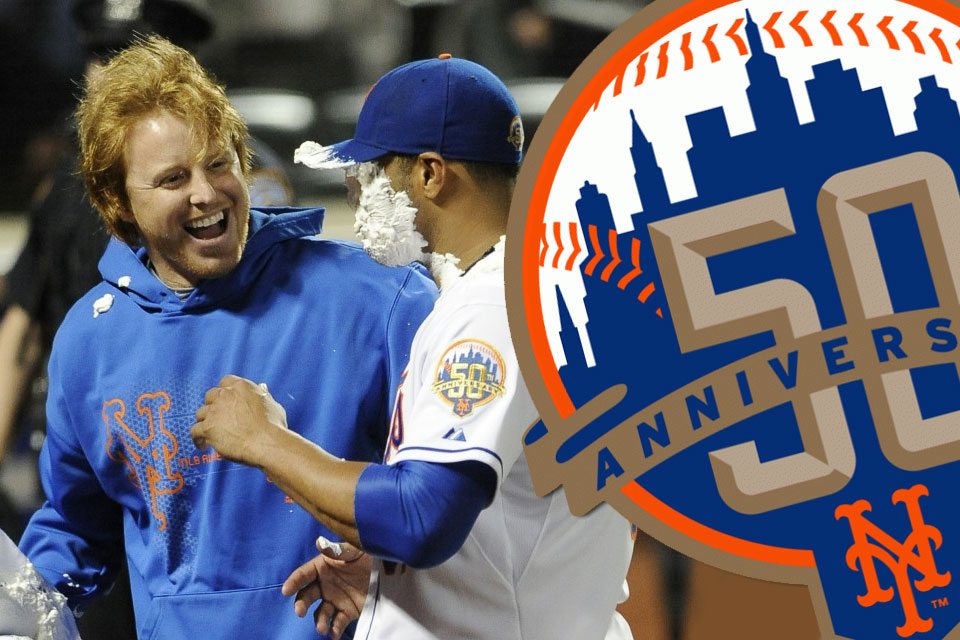 Over 50 Years To Get There and I Missed It 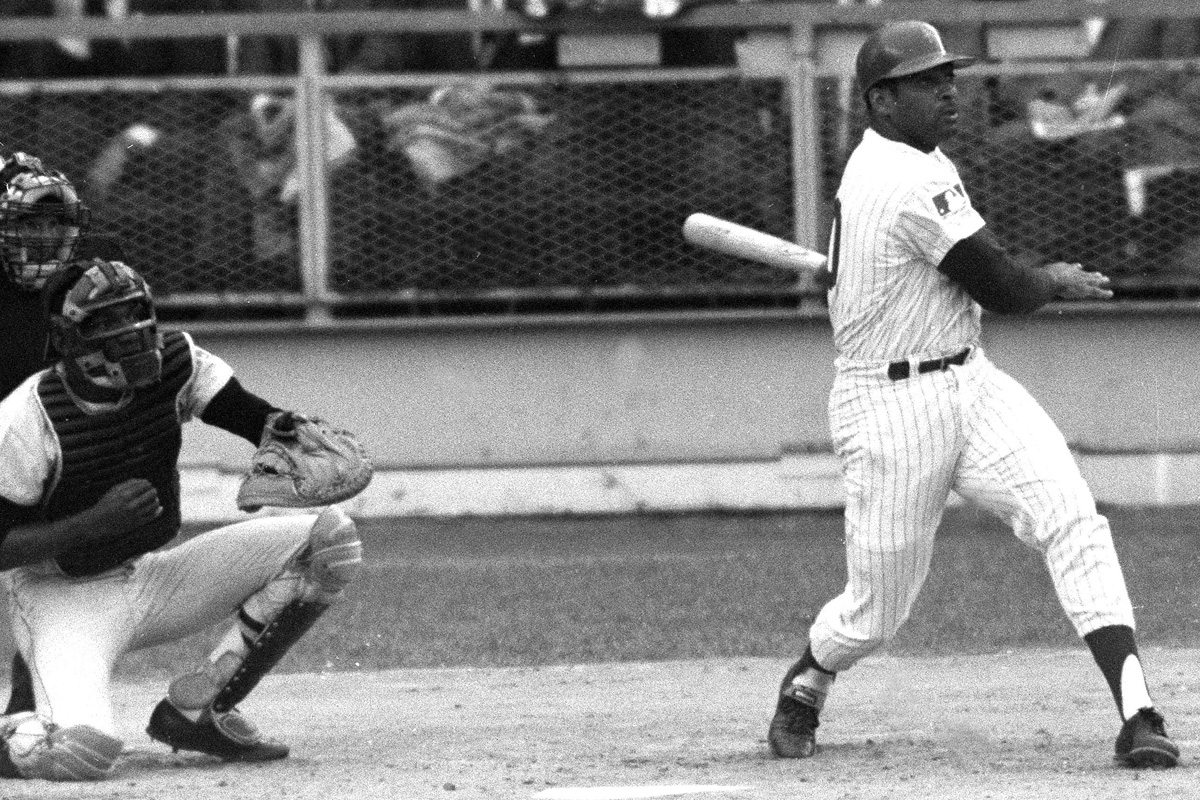 Tommie Agee’s Passing and The 1969 Mets