His debut was stellar! You can’t beat having your first at bat become your first MLB hit. Don’t forget to throw in an RBI and last night he made that spectacular catch almost falling into the dugout. He is the ballplayer injection this team desperately needed! Can you think of anything else other than a change in the lineup that could make this team play a little harder?

Youth! New blood! New lefty bat and hopefully the first baseman of the future. This makes me feel a whole lot better since the season began. Wright’s opening day homer was great, but I haven’t felt that magic happen until Ike came up to bat on Monday. It def gives me hope and I think the tide is going to turn for the better – Just as soon as the hitting livens up.

When is Carlos Beltran coming back? 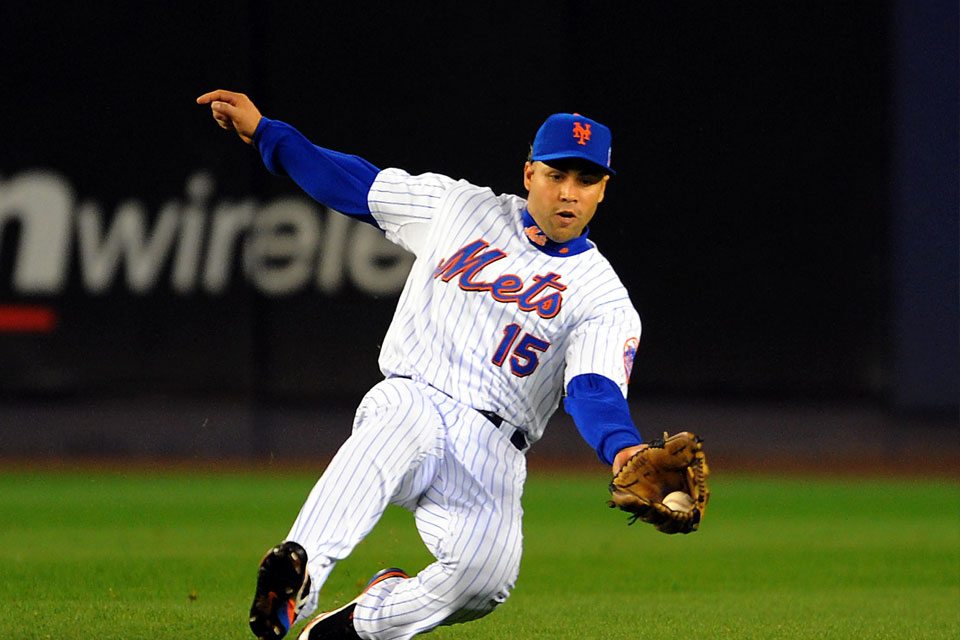 Subway Series Opener In The Books! 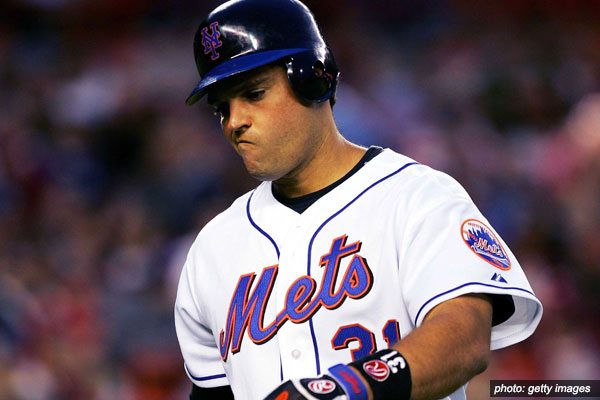 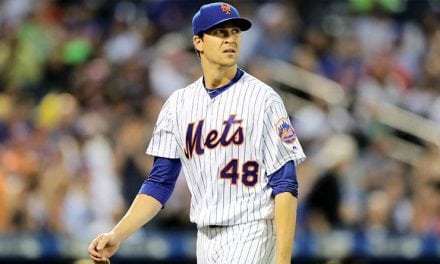 Reyes And Beltran Cleared By FBI ŌĆō SO SHUT IT!