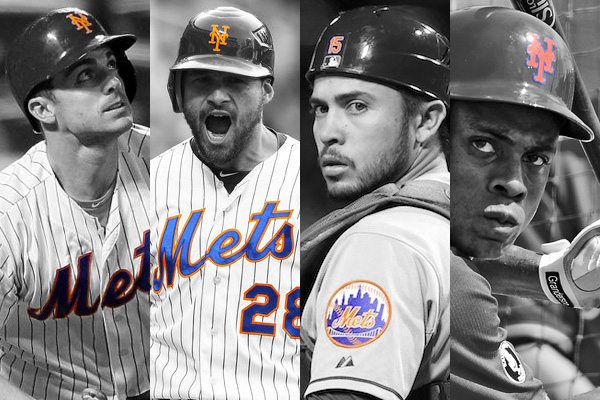 The second half of the season begins tonight and every Mets fan in the country is thinking, “Why Not Us?”

The Mets closed out the first half by winning 8 out of 10 at Citi Field, surprising all of us especially myself, and had fan favorite Daniel Murphy making his first appearance in the midsummer classic. Though Murphy had his chance to leave his mark in the 8th and faltered, I was still proud enough to purchase his all-star jersey and have it amongst my collection with Wright, Dickey, Reyes, and Harvey.

Tonight the Mets are in San Diego getting ready to send Bartolo Colon to the mound against a San Diego team that is 41-54 losing its last two game before the break. Playing a team that should bring the Mets a series win is exactly what they need to keep the spirits up and their hot streak alive to go along with their new found confidence.

Why do the Mets have a chance?

Lucas Duda is coming into his own. The division of Mets fans at first base seemed odd to me at the beginning of the seaon because I felt like we had to choose between the lesser of two evils. Now we know the front office made the right decision by keeping Duda and shipping Davis to Pittsburgh. Check out the stats:

The right decision was made and what really speaks to me is Duda’s stats so far this season have just about met all his number from previous years. He has a whole half of a season to put all doubt to bed and to finally provide the protection David Wright needs in the middle of the lineup. Who would have thought? 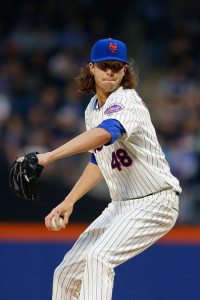 Jacob deGrom is a stud! We were all going to miss Matt Harvey this year, but we have been rewarded. He has only allowed just 6 runs in his last 32 innings while striking out 38 and pretty much guaranteeing the Mets a win when he’s on the mound as long as they can get a couple of runs. Along with Wheeler, Gee, Neise and potentially Montero or Syndergaard, this rotation is on a course that may bring the NL East a bunch of heartache.

This team is getting hot and clicking is not even the word. Sending Travis d’Arnaud to the minors to get his swing back was the best thing that could have happened. After hitting .436 in Vegas, he rejoined the team and has since batted over .300 and given the Mets a glimpse of his power. Lagares is back with his speed and range in the outfield along with Curtis Granderson showing us why he was a great signing after a dismal April. Throw in The Captain and Murphy’s grit and you can see why you have to believe there is a shot the Mets can surprise all of us and make some noise in the NL East – dare I say maybe even serious October Baseball? (Thanks Schmooze!)

With the trade deadline quickly approaching, I think we can all agree Colon will be on his way out hopefully giving us some sort of bat that can help get the Mets over that hump called the one big hit. But then again, if the Mets keep giving us streaks like the one we saw before the break, we may not even need it.

We’re Mets fans. We believe in our boys in orange and blue. We’ll never stop cheering. We die with their losses but rejoice in their triumphs. 2014 – Ya Gotta Believe! 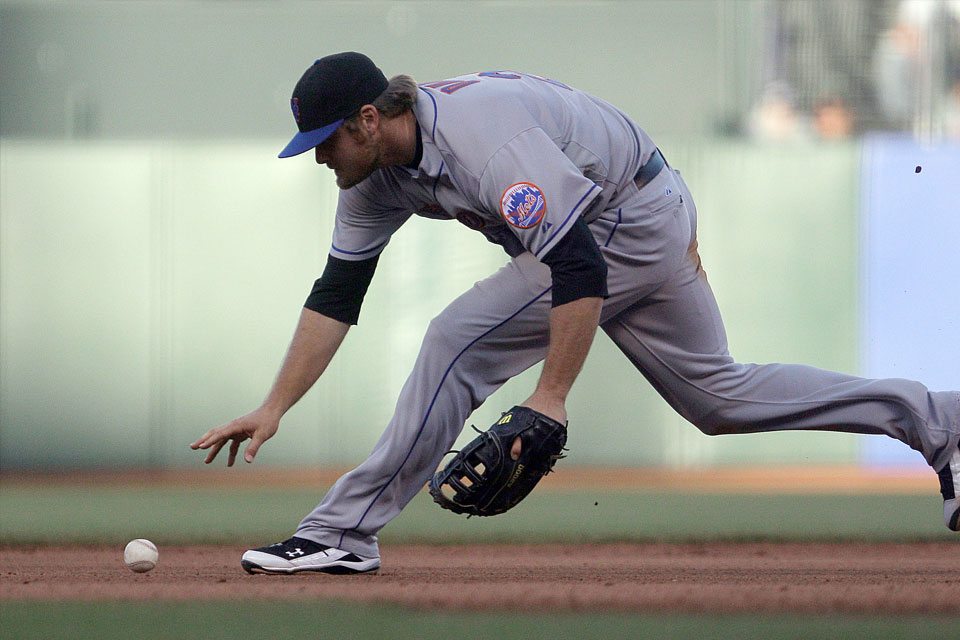 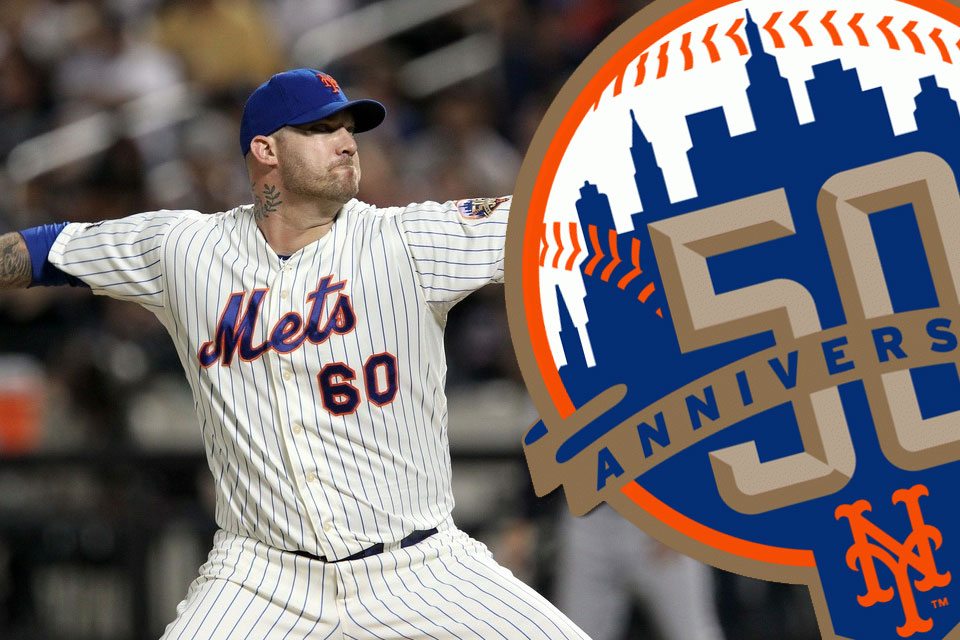