I’m not blaming pitching at all for last night’s loss. Takahashi did more than we could ask for and the bullpen kept it together. The offense let us down big time and it couldn’t have come at a worse moment. Beating the Yankees last night would have been a great lift to the team overall and maybe have even got us rolling again, but of course that’s too much to ask for.

David Wright is just not pulling his weight at all and in my opinion is just going down the path to nowhere. How long do we have to wait for him to get out of his slump? It’s been happening for a season and a half now! Did he forget how to hit a baseball? I don’t feel sorry for him and I don’t think I’m overreacting. Slumps last for only so long before it turns into a problem. Wright has a problem! It’s time for a change, get him into another part of the lineup, give him more than a few days off, something – I don’t care what just do something.

Bay is slowly but surely becoming a bad signing. Yes it’s May, but now it’s almost June and he only has one home run. ONE HOME RUN! Four years, $66 million and he has one home run. You can also win games by getting doubles, triples, singles count too when you have a man at third! It’s ridiculous and I know I’m not the only Mets fan who is sick of all the crap that we’re becoming! It’s time for a change and it needs to come soon!

2006 is long gone! It’s time to get over it and break it all up and start from scratch! Yep I said it, this team is just doomed!! We always hit a few bright spots but it never runs on all cylinders all year. Look at the Rays, Phillies, Twins – they all make it happen all year long and when it counts! The Mets can’t and it’s time to let it go and do something drastic.

We need 2010’s Frank Cashen to step in and get a real ballplayer as a manager back in that dugout. We need to get the pansies off this team and get hungry, real baseball player’s back into Flushing!

Wright can take a walk! Reyes has some slack left on his leash but it’s going to end very soon! Beltran is just done, give him his walking papers and an extra pair of crutches! The rotation can all go down the toilet minus Big Pelf and Johan – but Johan better show me something real soon or he will be put on the waste of money shelf before you know it!

Ugh, it just goes on and on! I wanna say Pelf and Johan will give us wins, but you can’t win with strikeouts and errors!! 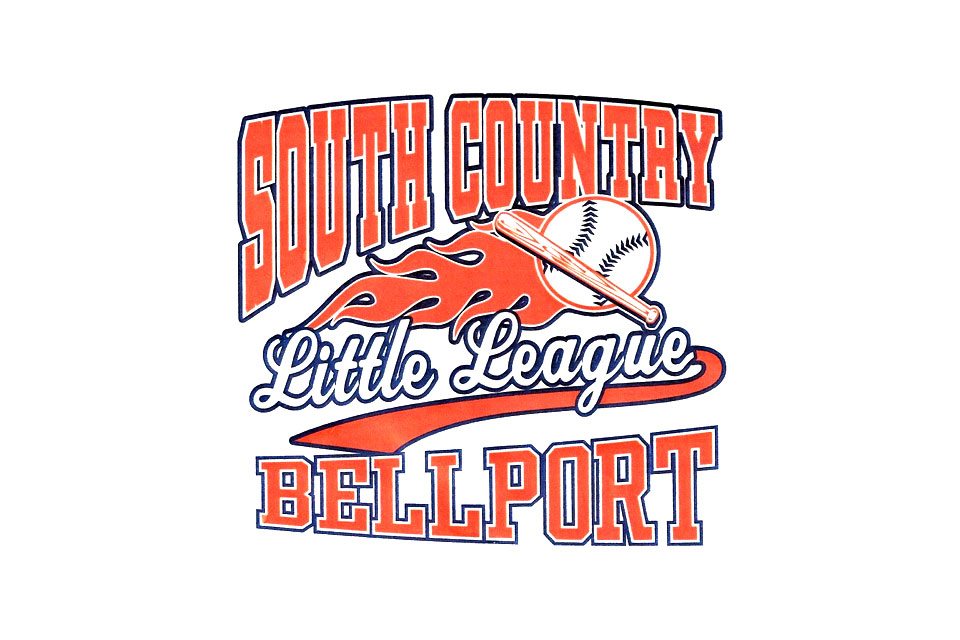 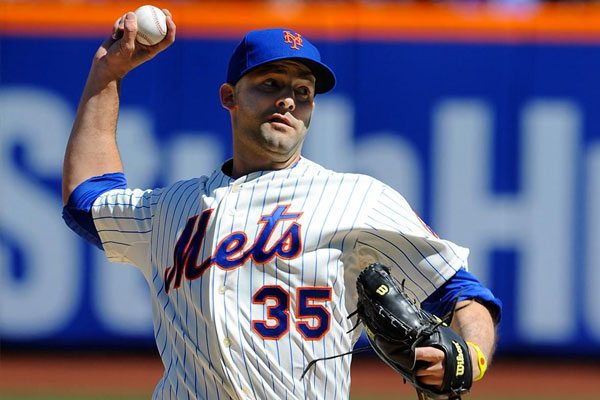 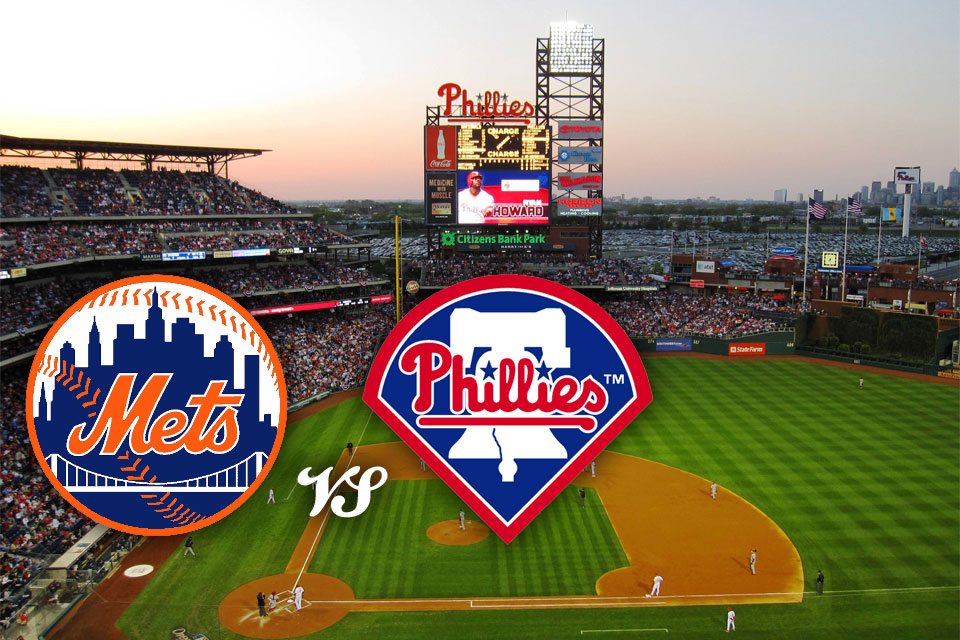