Oliver Perez spoke to reporters yesterday and acknowledged how he would want to be a starter for the club but would do what he was asked to for the benefit of the team.

Hey, thanks buddy. That would be just swell.

Is he kidding me? The guy was owned more than a few times playing winter ball and has nothing more to offer this team. It’s over. I don’t see how he can help out around the clubhouse collecting dirty cups, let alone out of the bullpen.

He should have went down to Triple A last year. In the least that would have shown us fans he actually cared, but being a baby and sticking around taking up a very valuable roster spot pretty much killed him in our eyes.

Don’t do us any favors buddy, just stink it up so the Mets release you already. Adios Perez! 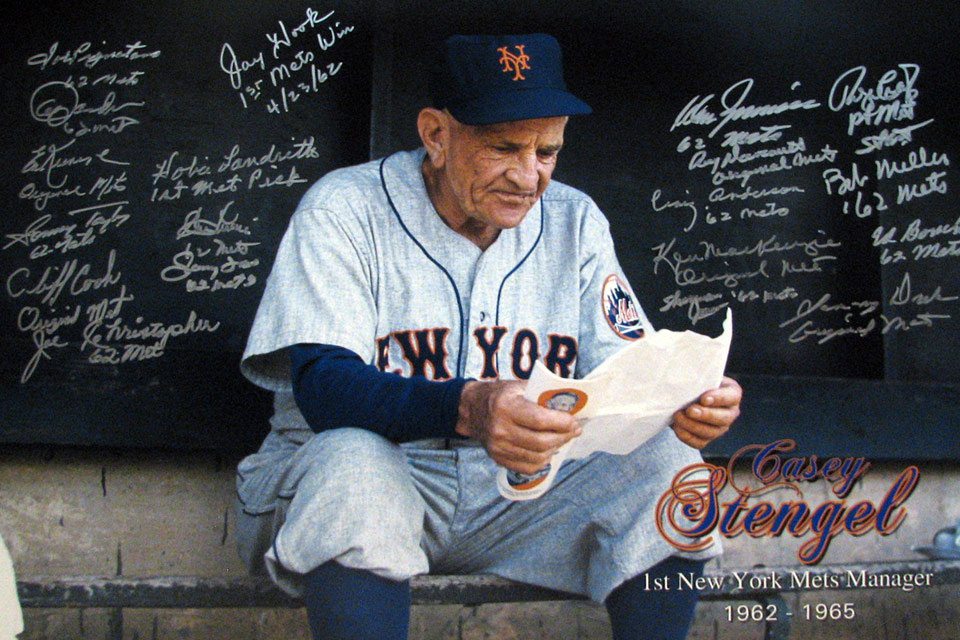 Guide To Collecting Autographs Through The Mail 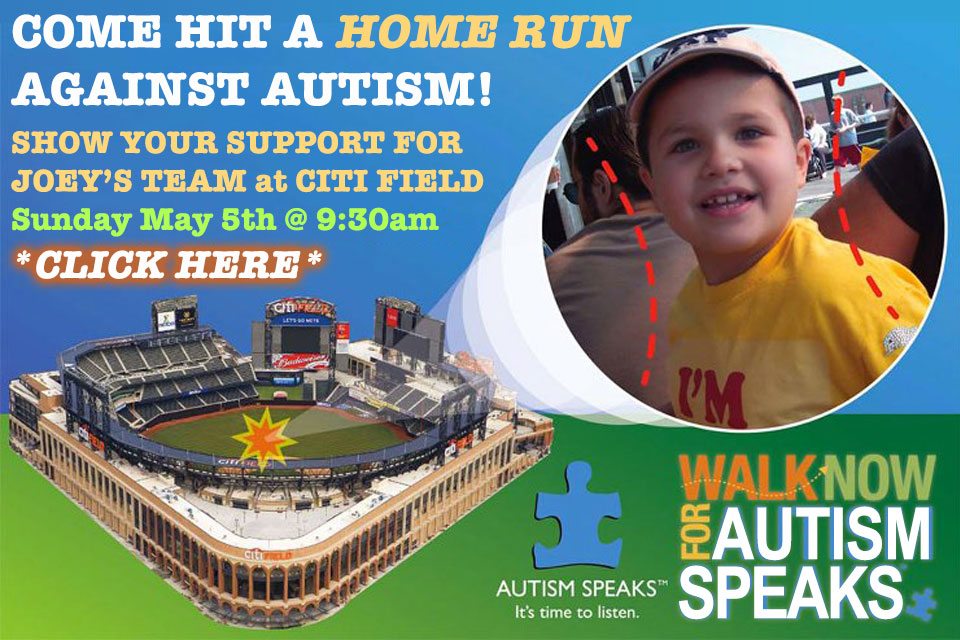 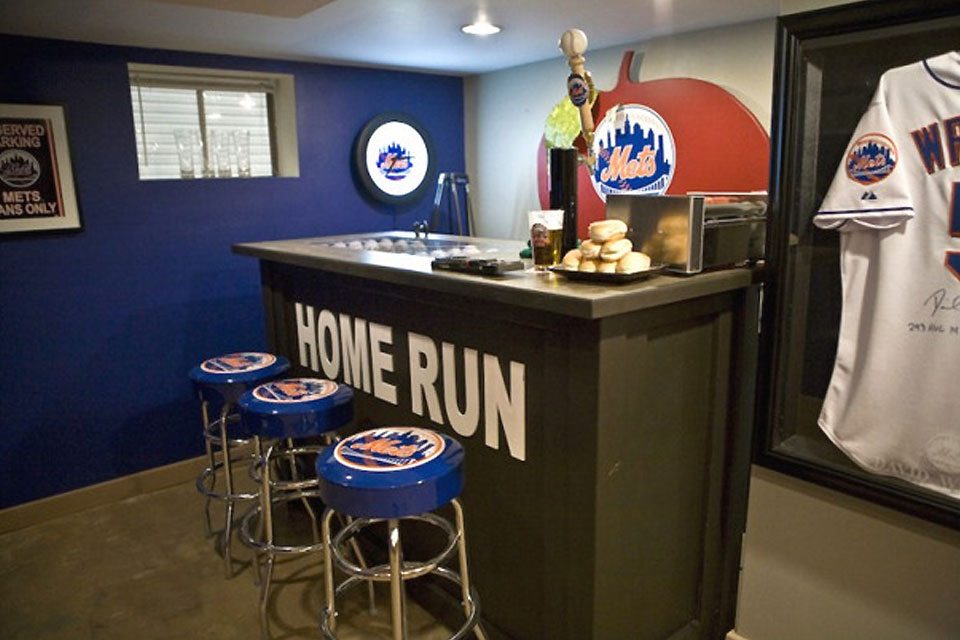