The Mets’ rookie first baseman hit his first major league home run tonight and helped them beat the Braves 5 – 2. Unfortunately it looks like John Maine may miss his next couple of starts due to pain in his left elbow. I say unfortunately because Johnny looked even better than his last start and I thought he might have been able to go six or seven innings.

His mind frame has got be a bit off, especially watching his teammates in the rotation perform better than him – even Ollie. Maine knows he’s the one who should be number five in the rotation and may not be too far off now that this minor setback took him out of the game tonight. The bright side to this is that we got to see Takahashi fan seven and get his first major league hit. He was bit shaky after more than two innings of relief, but you feel good about knowing you may have a better than usual long man in the pen to help in just these specific situations.

But man, oh man! Ike Davis gets his first homer and my man Reyes batting in the three spot hitting a triple and a double to keep things going in the right direction for the Metropolitans(Schmooooze). Bay looks like he’s finally getting out of his slump with a triple of his own bringing in Reyes after his! Jerry’s move was looking bleak after the first go through the lineup, but it all came together the next go around and the Mets made it happen! I felt great listening to this game on the Fan and watching the rest on the boob tube.

On a side note, I wanna give Howie Rose a huge high five for that killer call on Ike’s first shot of his major league career – the hairs on my arm were standing up and made me more than happy to have him finally in our lineup making a difference. My fifth Sam of the night is dedicated to you Howie!

I want to go out tomorrow and treat myself to a fresh royal blue fitted and maybe a shirt or two and prepare myself for the series with the Phils next weekend – that should be a great indicator of what the Mets can and can’t do in the NL East. LET’S GO METS!!! 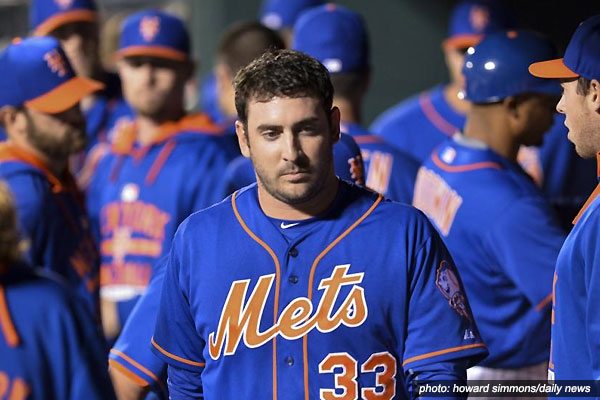 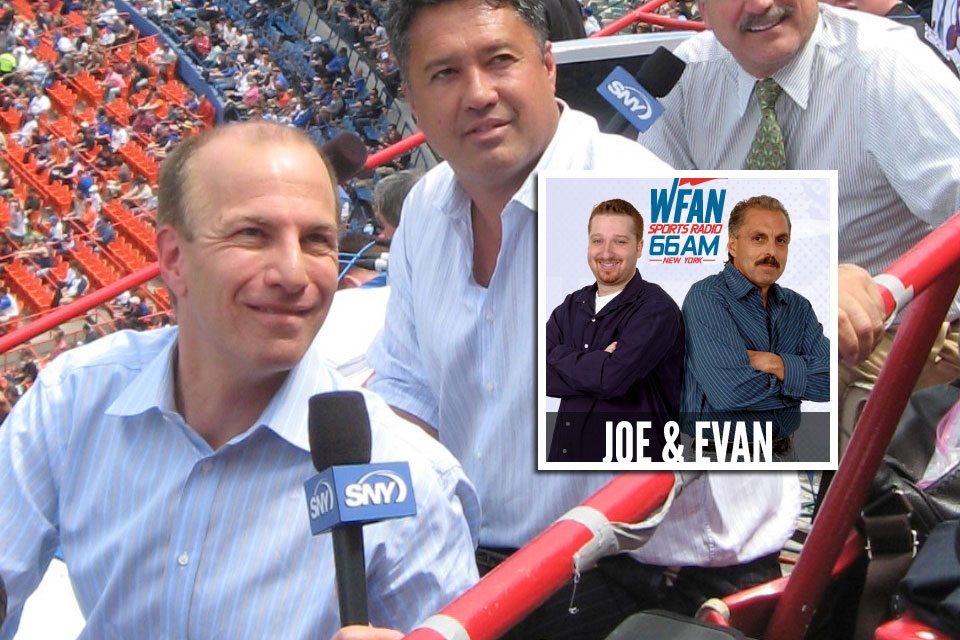 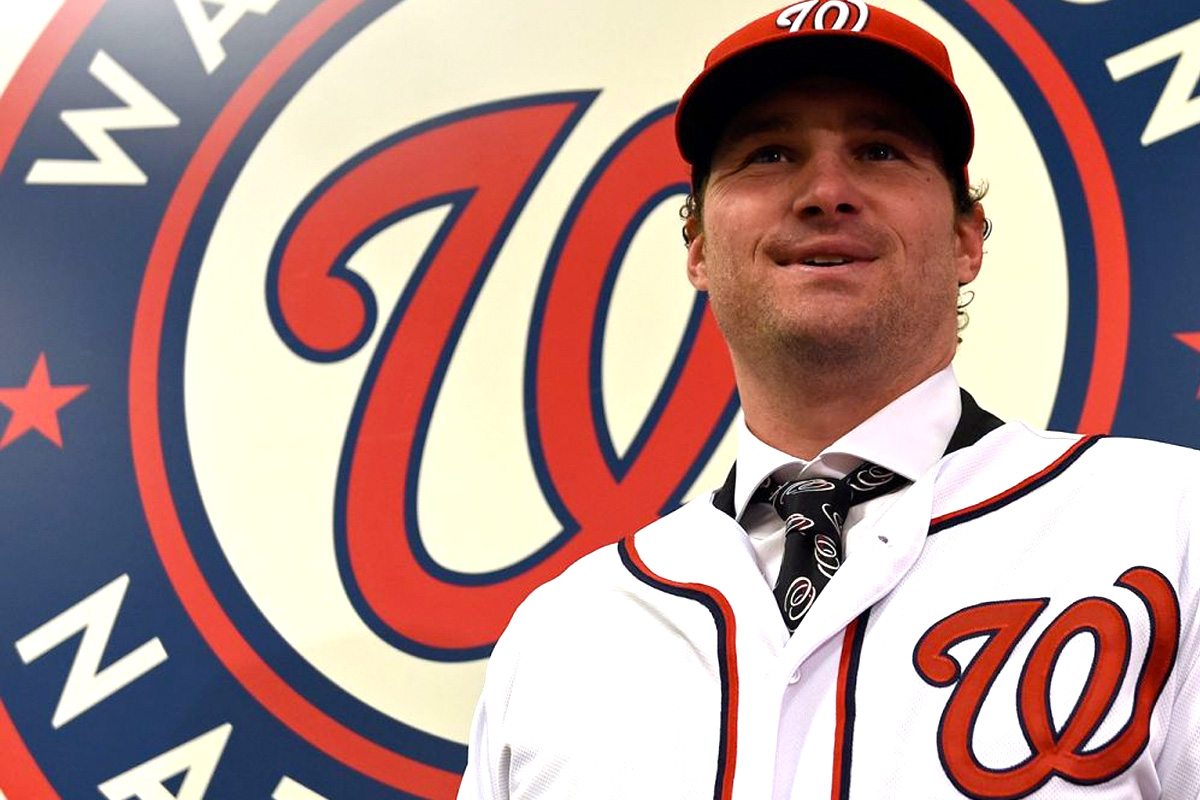 ATTN: Daniel Murphy No Longer Plays for the Mets