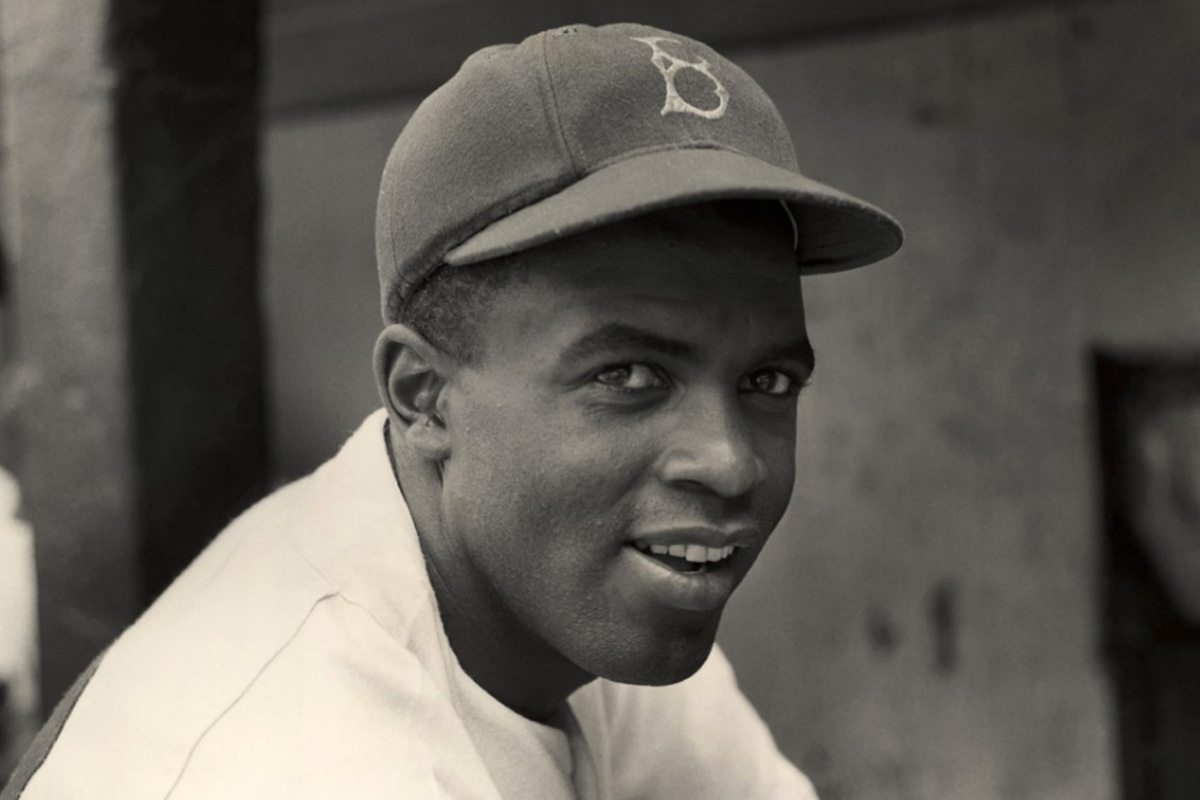 Ken Burns debuted his latest documentary on PBS last night, Jackie Robinson. The award-winning filmmaker, who is also responsible for the popular documentary “Baseball”, decided to take on a stand alone project on the Hall of Famer.

Even though Robinson was featured in 8 of the 9 innings in “Baseball”, there is much more to the man than the sport he helped integrate in 1947. His life as a politician and business man are interesting stories as well, especially since after baseball he was no longer required to turn the other cheek.

Ken Burns called Jackie Robinson the most important player to ever play the game of baseball, and hopes the documentary makes you proud to be an American. 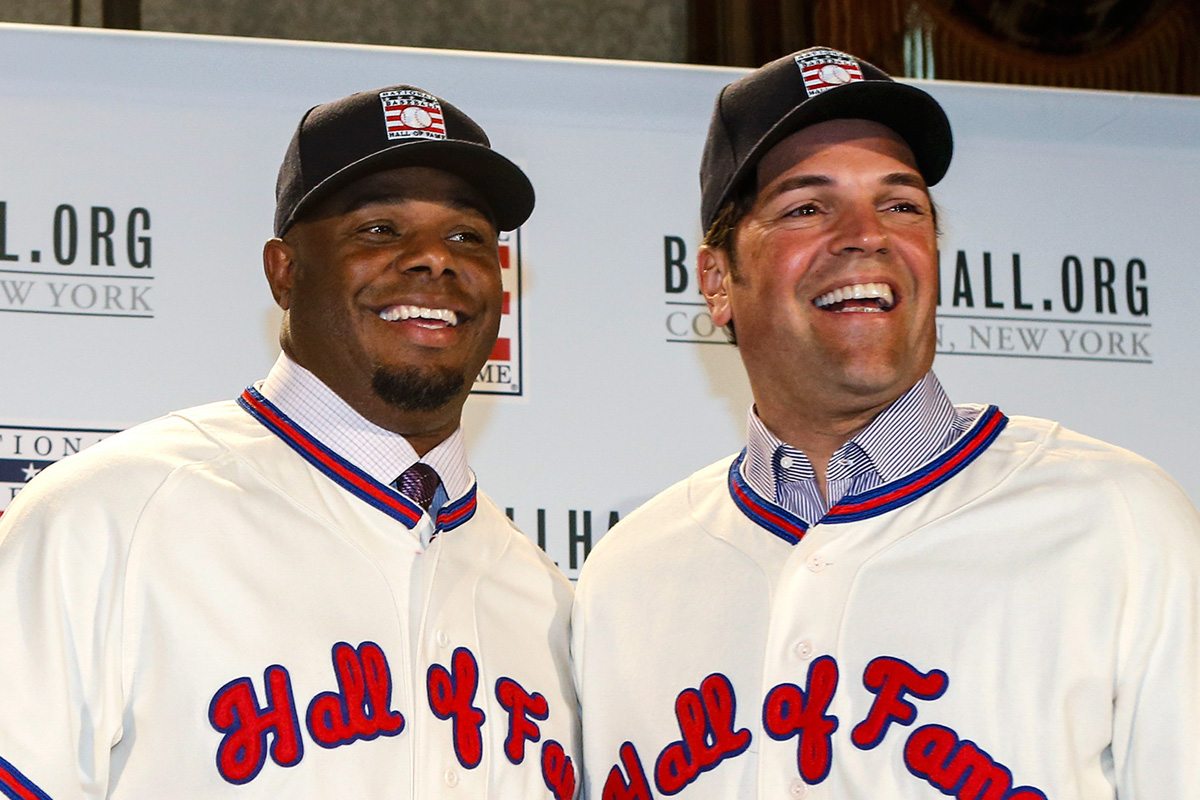 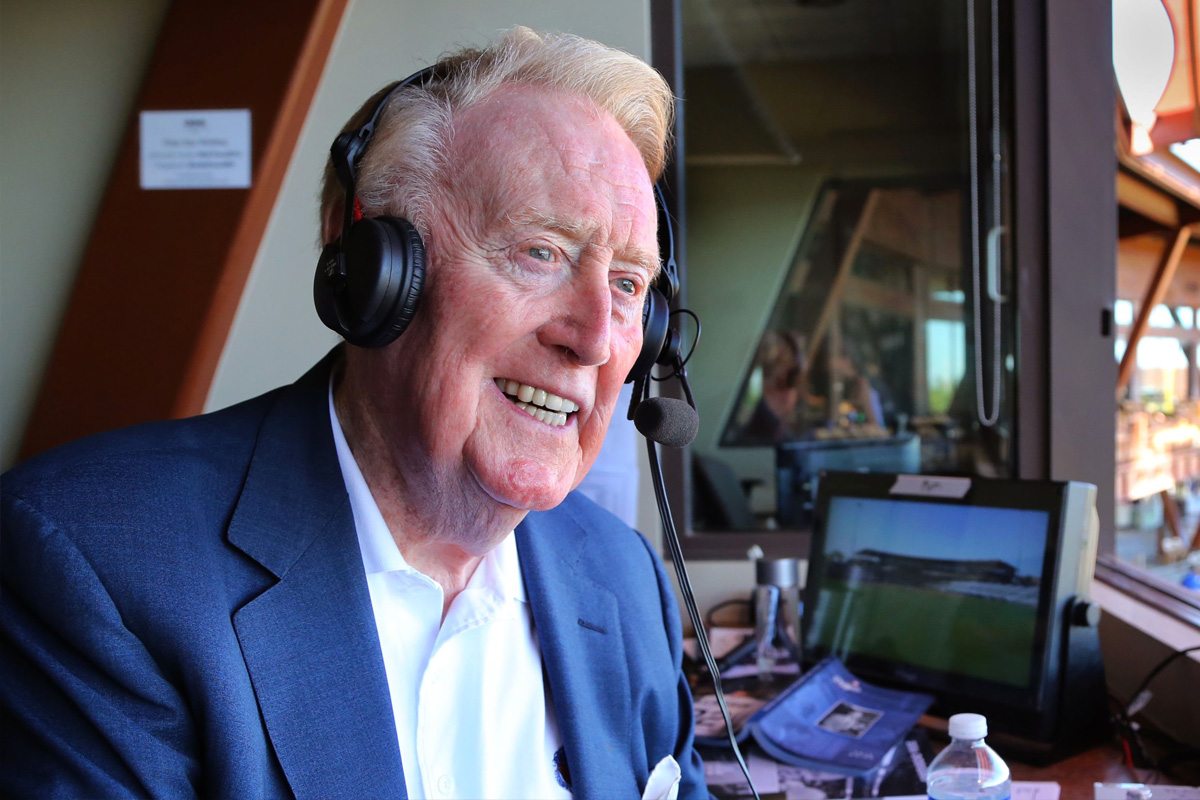 Vin Scully Wants Gil Hodges in the Hall of Fame 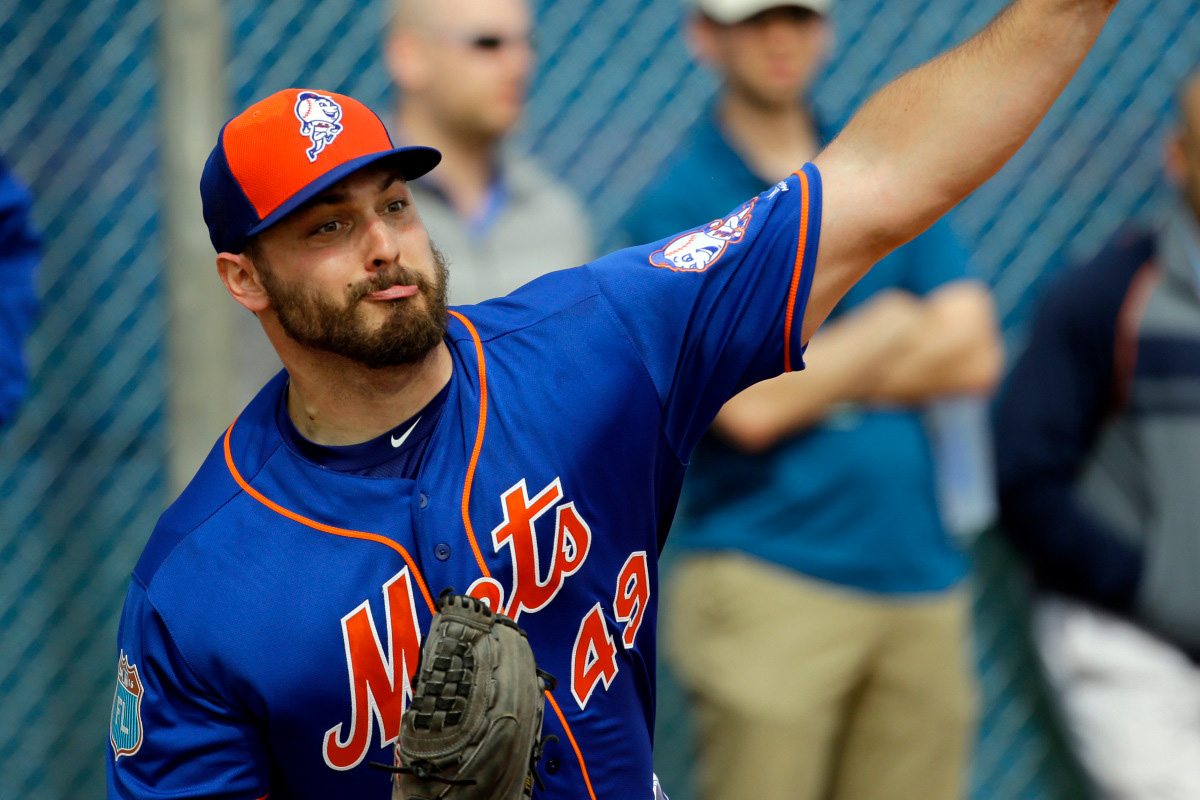 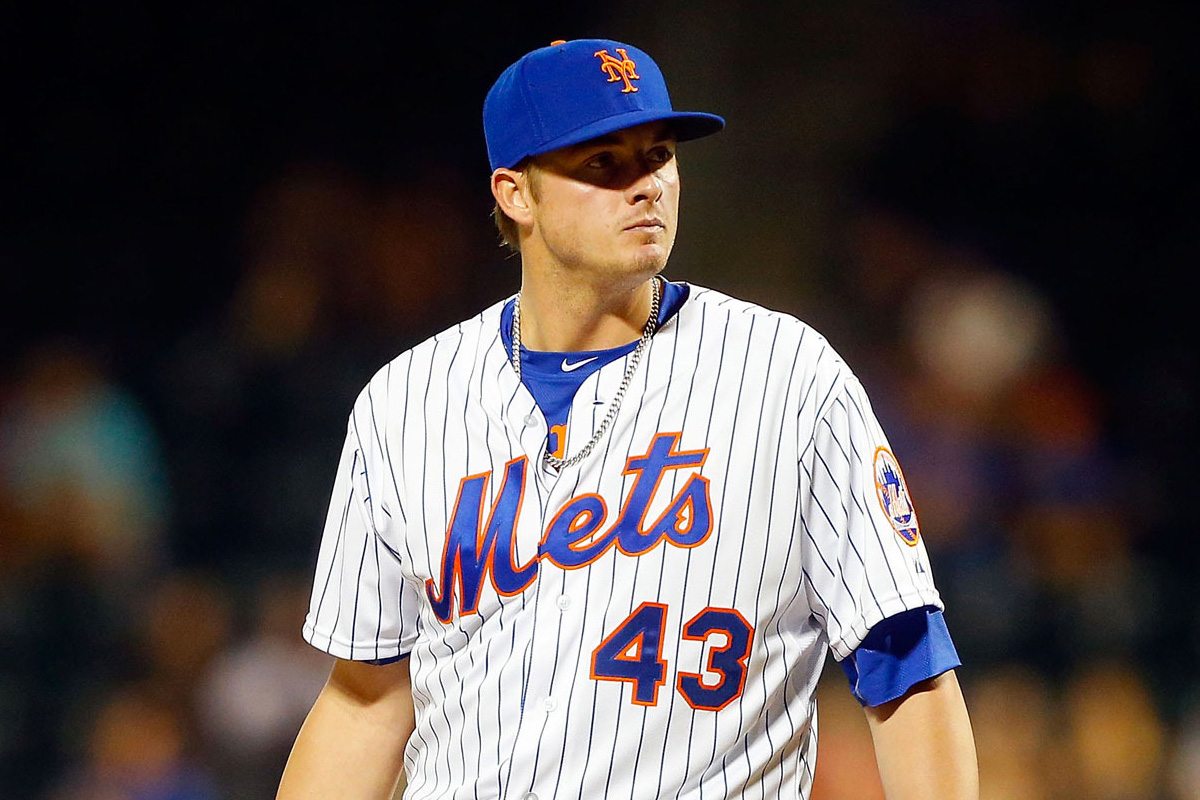