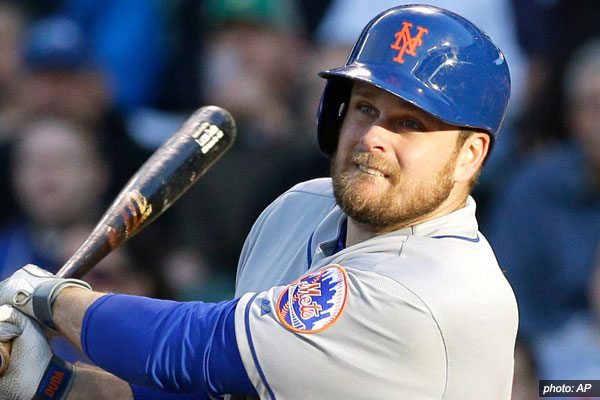 Lucas Duda is getting it done! I’ve been in total awe since Friday night especially and was going crazy yesterday when he gave the Mets the lead and ultimately the win with his 2-run shot in the sixth inning. 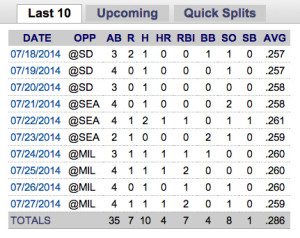 As you can see by the stats to the right, Duda is picking up some steam. He’s hitting almost .300 and hit four homers in his last six games – the last two being game winners for the Mets.

During the post game show yesterday, it was said many times that Duda has gained his confidence and is very aggressive on the first pitch. In my opinion, giving him the full-time first base position and trading away Davis had to be the driving force behind all that. You give someone the chance to play everyday and more times than not, you will get results.

The last two games gave me a little something to be giddy about. Even though Duda strikes out a bit and is only averaging about .258, his offense came at the right time. Friday night he only had one hit, but boy was it a big one. Yesterday was a repeat of that performance. I’m not saying he isn’t always trying to hit the ball out of the park or get something started, but having the power and skill to do what he does best while there on men on base is something I’ll take every game – and none of us would complain!

Having Lucas Duda doing what we all hoped he would is going to give this team a spark – I can feel it. I’m looking forward to this home stand and predict Duda will go yard another four times minimum – look out for six! 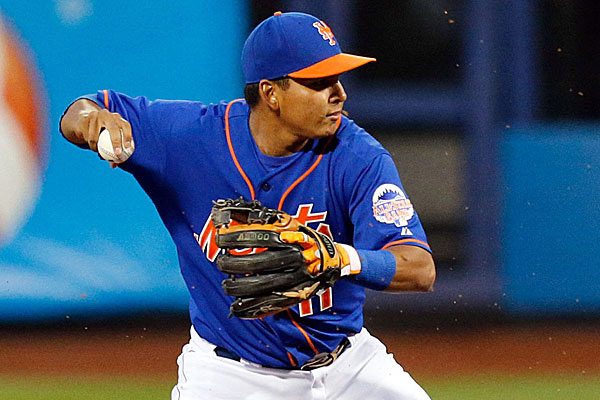 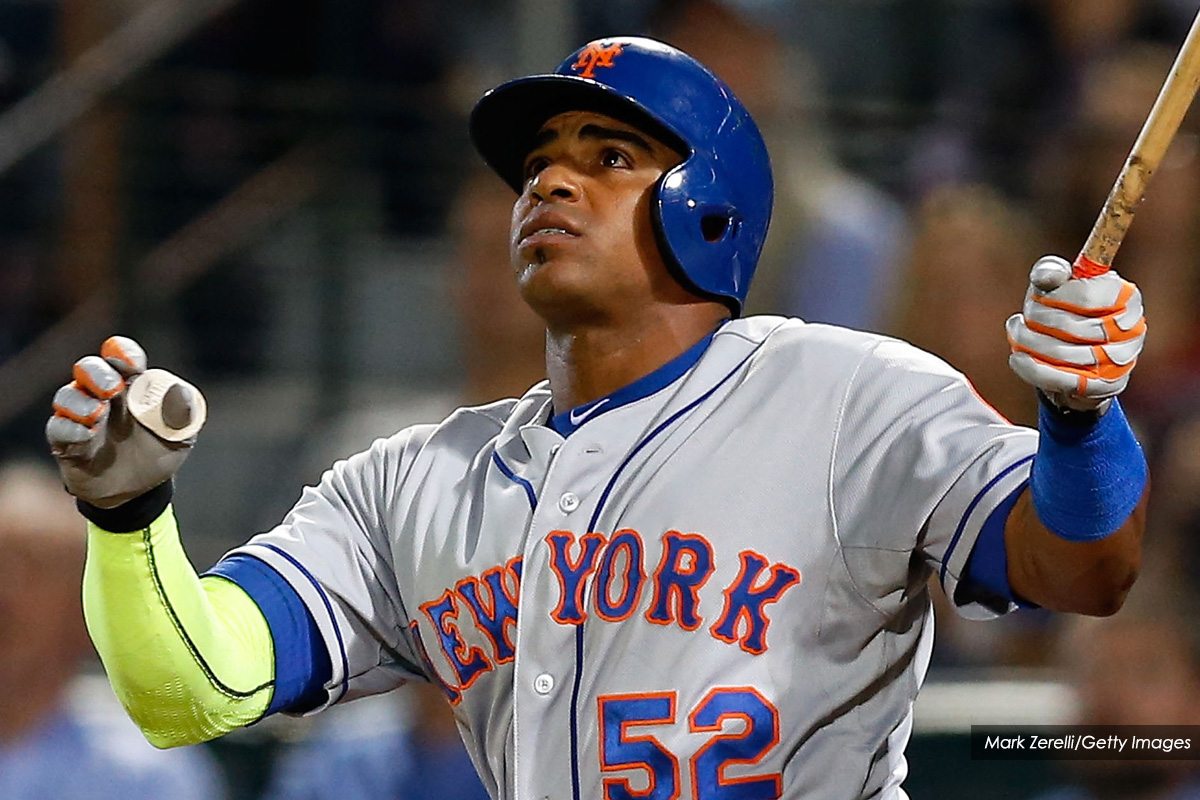 Is Cespedes the Answer? 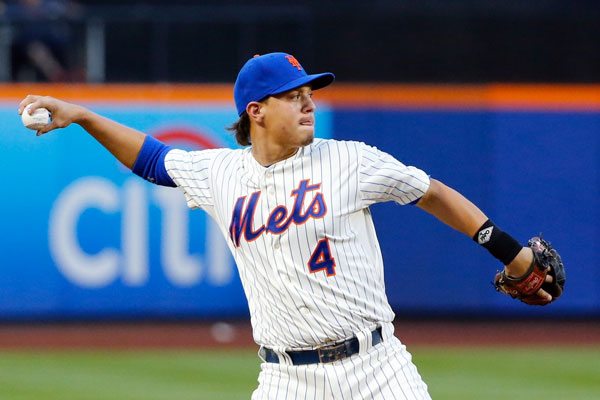 That One Play by Wilmer Flores