Taking One Isn’t All That Bad 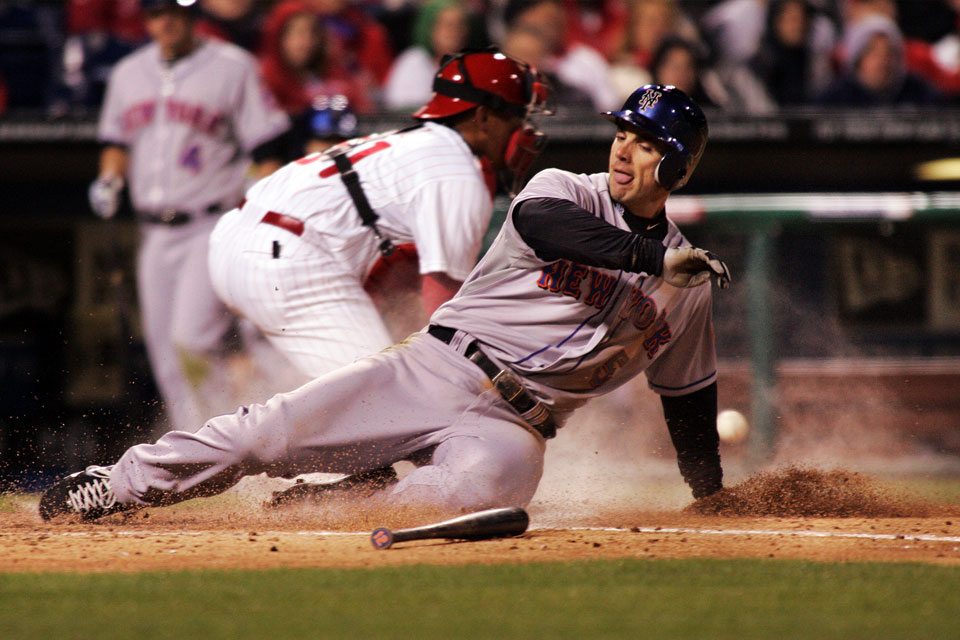 I’ve had a day to contemplate the Philly series and it was almost a mirror image of the first one earlier this season. We took one, let one go and got spanked in another. It does give me hope as far as being able to hang with the monster of the National League, but a loss is a loss so I guess it really doesn’t matter.

Winning the game on one of the greatest nights in this country’s history wasn’t too shabby either. We all wanted the same outcome, and I hope it dies pretty soon and the next chapter begins. All the conspiracy theories and ill words about the situation really infuriates me as an American. I know this may not be the best place to vent the frustration, but baseball is as American as it gets and you need to be a truly disturbed person to feel anything but rejoice. Rejoice for the family members that lost loved ones on 9/11 and may they rest a little easier now that justice has been done. I know it will never replace who they lost, but I hope it helps.

The Giants come into town this week and it’s always nice to see an “old friend” come into town and play a friendly game of ball in Flushing. Old NY baseball has a special place in my heart and who doesn’t want to see the beard. He’s had a few hiccups this year, but I love the character he has become. It’s just another reason why baseball is the greatest game ever played. 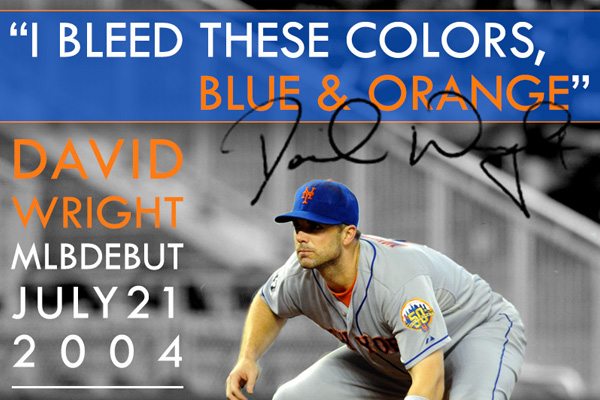 David Wright Is My Homeboy 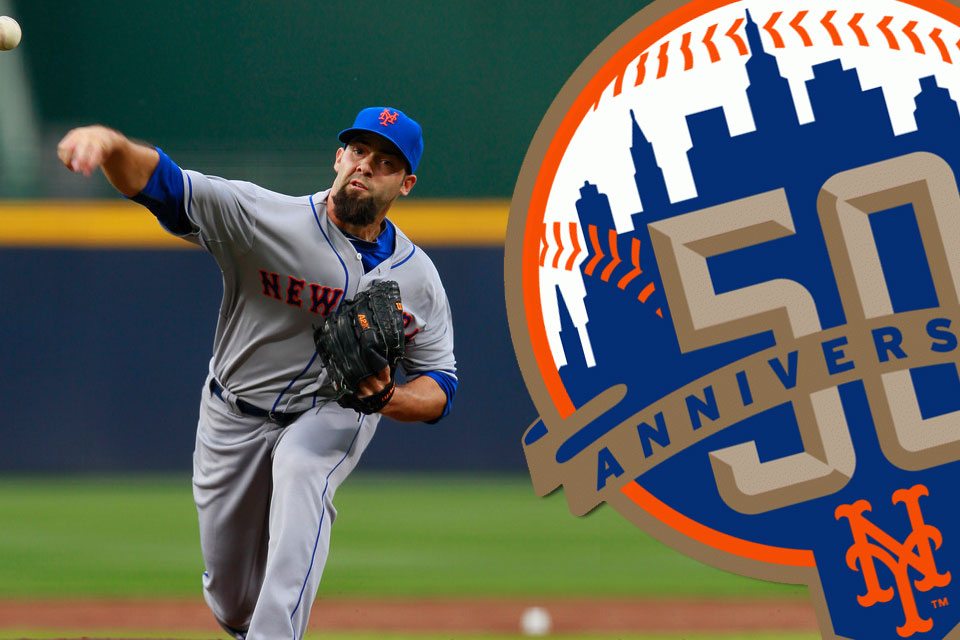 Get The GM Message From Jeff Wilpon? 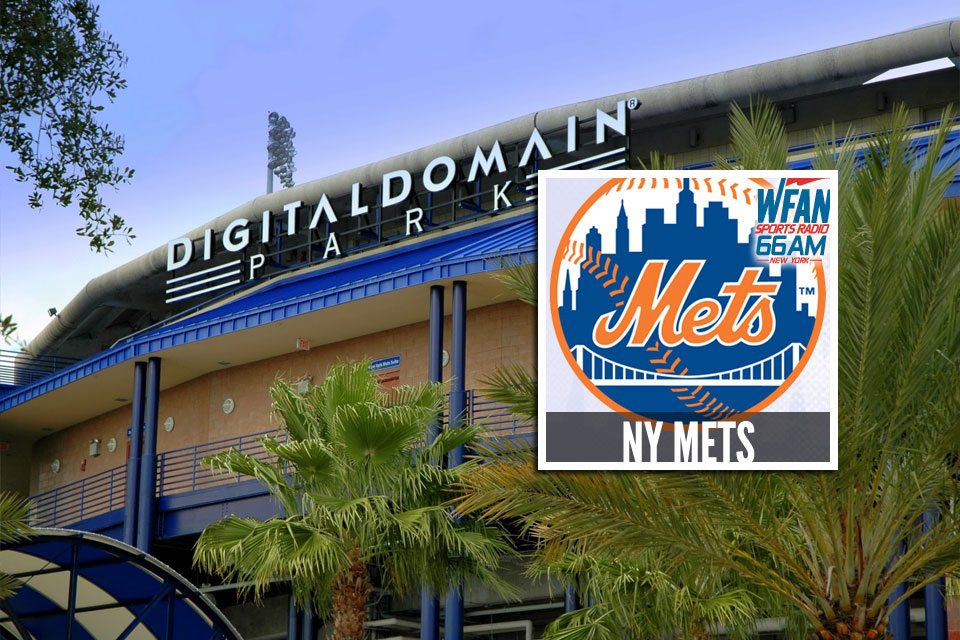