Bring the Fences In, Paint Them Blue And Raise Our ERA! 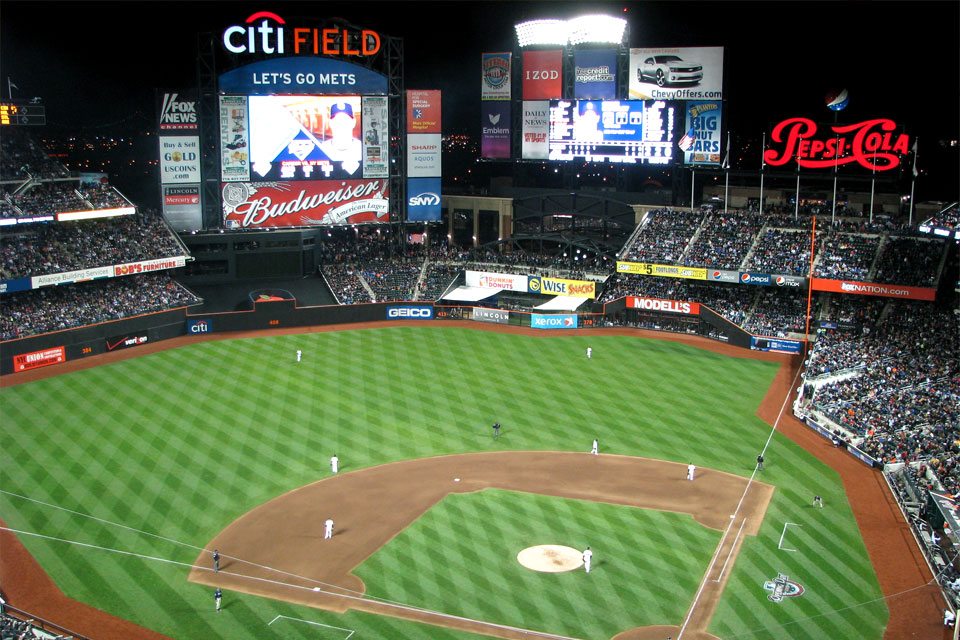 I always tend to wait and see the fan reaction to new Mets news before following the herd and publishing a post about the latest news with the Mets. Everyone seems to be excited for the most part, of course not too excited because let’s face it, everything should have been blue form the beginning. But we’ll just scratch that up to the Wilpons being the Wilpons.

A more interesting note is the bringing in of the fences for the 2012 season. Now, of course everyone starts thinking about David Wright being able to finally hit home runs at home, as well as the rest of the team. I even saw one tweet stating Wright would be the 2012 batting champion! I really don’t have an opinion on that just yet, but if Wright is going to hit more home runs next year, then who else will be joining him?

For everyone that guessed the rest of Major League Baseball, pat yourselves on the back – you are not blinded by the blue walls just yet! Expect it Mets fans, more homers by the other teams which means a higher ERA for our starting rotation. It’s only a matter of fact.

So how do you feel about signing Jose Reyes now? Is it really worth spending all of our extra cash on a single man that could go to something we need more than anything else? Pitching is going to the be the main reason we win a championship, not one man.

IN 1969 we had Tom Seaver, Jerry Koosman, Gary Gentry, Don Cardwell and Jim McAndrew. In 1986 we had Doc Gooden, Ron Darling, Bobby Ojeda, Sid Fernandez, and Rick Aguilera. What more do you need to read? Pitching wins ball games. Period.

SO enjoy the closer fences and the walls of blue. Unless we get better pitching, the 2012 Mets are already through. 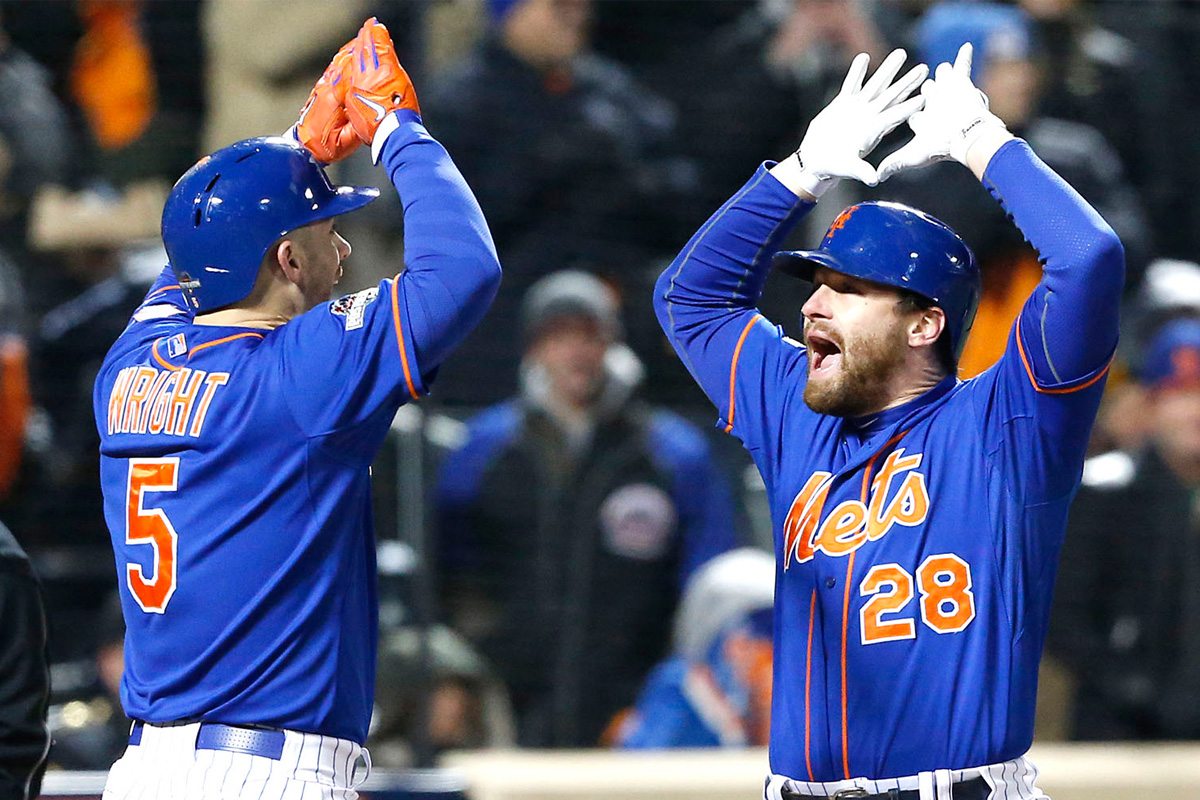 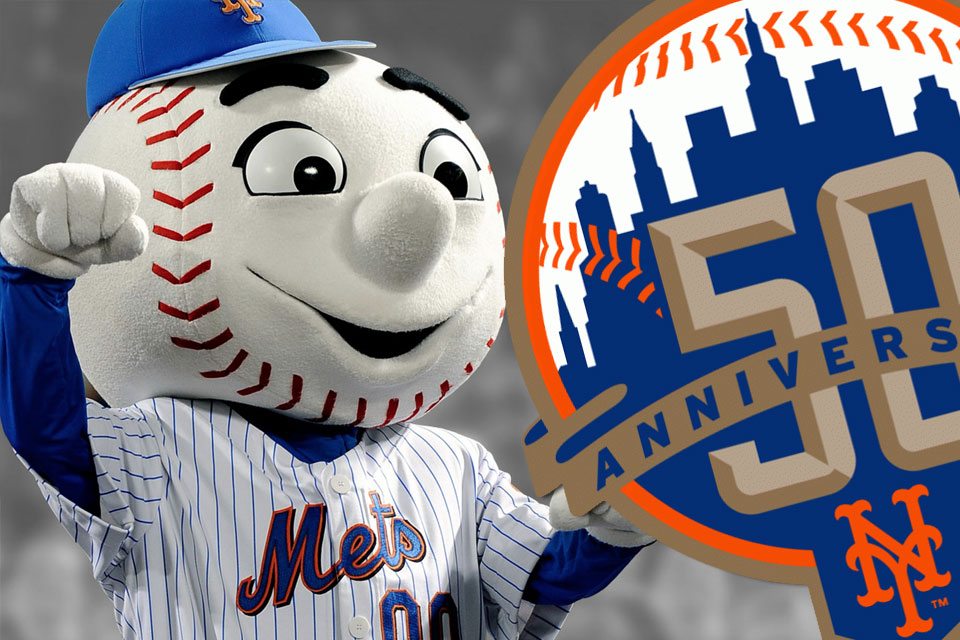 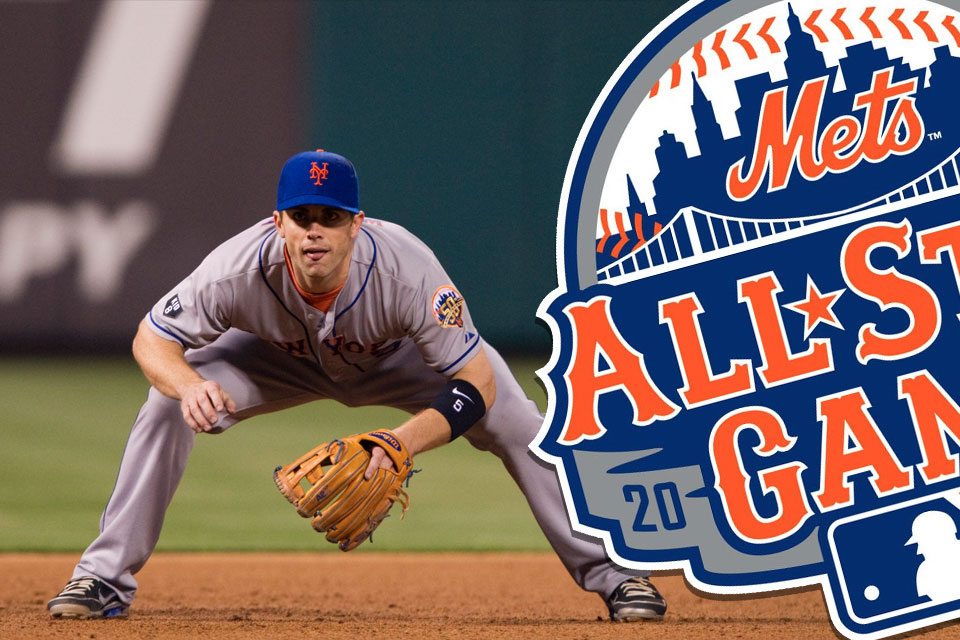