FINALLY! The return of Jose Reyes! This should most definitely get the Mets in greater spirits and hopefully back to the 2006 groove…well almost.

Last night’s win was AWESOME!! 8 – 2 is a great way to start another series at home, and looking at Barajas and Francouer get those bombs were even better! Cohen did a stellar job calling those homers, especially Barajas’ shot to give the Mets the lead 3-2. Let’s not forget Coras’ superb barehanded play to first as well, big ups to him!

But back to my man Reyes. He’s gonna steal a base today, maybe even two. He is just dying to get out there and play in meaningful games again. Listening to him do these past couple of interviews on The Fan just solidifies it and that gives me all the confidence in the world that he is going to be the spark that lights the Mets on FIRE! As Jerry would say, “No question!”.

The Mets have looked okay in the games they lost, and they looked stellar when it came to the games they won. I would love to see the stellar Mets lose a game, at least then you feel good about them and don’t mind the loss as much. You wanna say they played hard, but they just lost to the better team. I’m sick of hearing “they didn’t get the big hit” or “why did he steal home” (sorry Tatis, that was a pretty dumb move). I want to hear Wright made a spectacular play at third and the game was close until the 9th when a bloop single in the outfield cost the Mets the game. That we can all stomach instead of bases loaded, 2 out, Wright at the plate and he didn’t even get a swing (sorry Tatis, I still love ya!).

Looking forward, I still feel good about this team. I think the team is gelling pretty well so far and I only expect better things to come. I can’t wait to see Beltran in a month or so – that is going to put the scare factor back into the NL East about our boys in orange and blue. 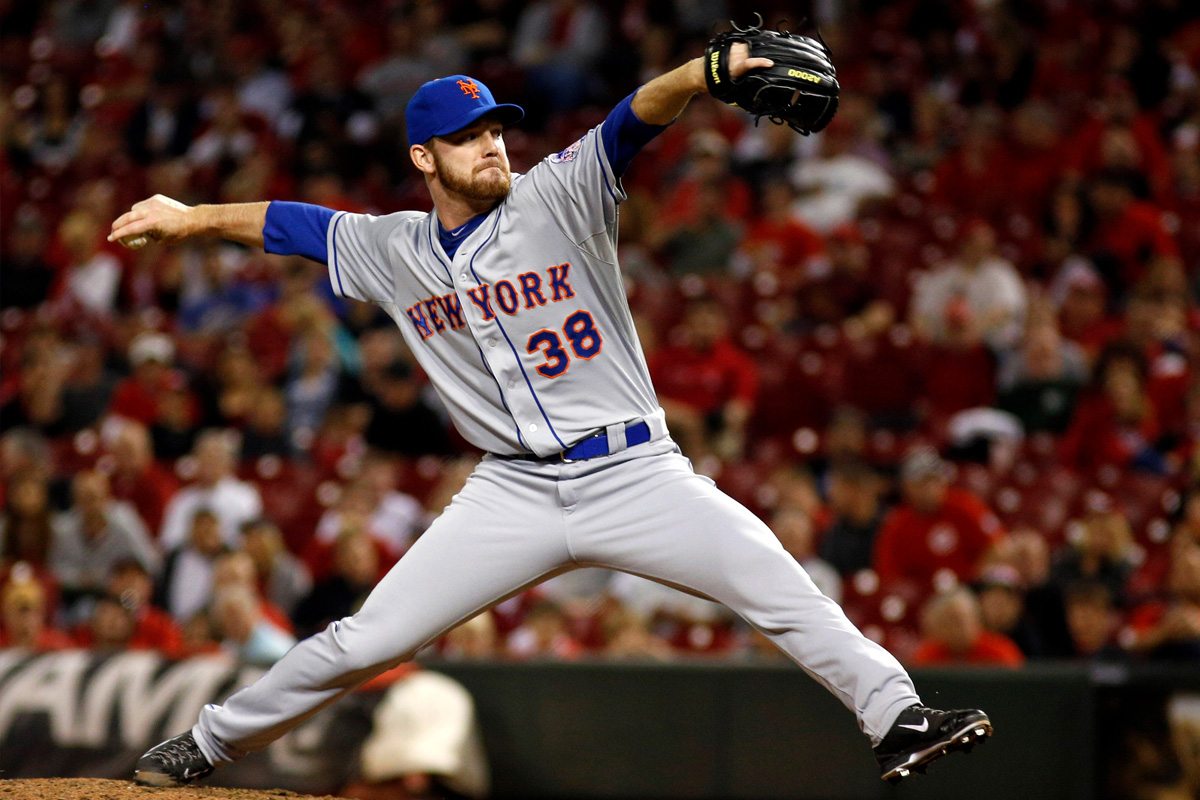 You’ll Always Be One of Us Vic

Mets Vs Phils: Here We Go! 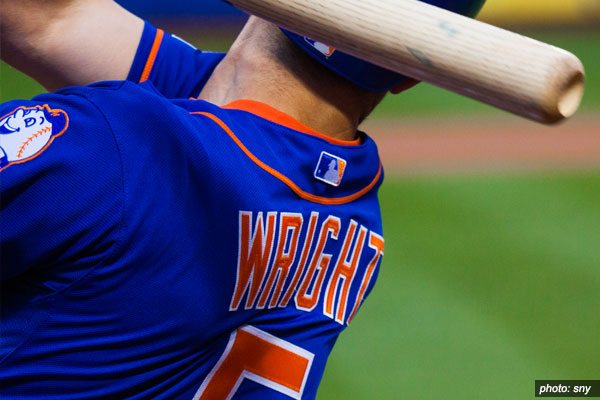