It was really good to hear Luis Castillo was released from the Mets. He never should have received the contract he did from Minaya and was lucky to get what he did. I would have never signed Castillo to more than a one year deal, and no matter how good he may have been while he was here, it wasn’t anything you would write home to mom about.

Thanks for the blooped catch Luis, don’t let the door hit you on the way out.

He was looking really old on the field and making some costly errors. I don’t see the old Luis Castillo at all. He’s just trying to go as long as he can with his career and he really needs to just sit down and make a decision about whether or not he could help any team out – and he has time to do that now.

I know there were a few good times, but in NY you’re remembered for the bad times more. Sad but very, very true. I personally will never forget his error. That pretty much sealed my opinion on Luis Castillo for his time as a Met. And I have every right to think that way because I am a Mets fan, and I’ve given them more than they’ve given me since I was born.

Now who’s going to play second base? If you want defense, you go with Luis Hernandez. If you want offense, you go with the other three. I still hope Dan Murphy gets a shot, but at this point it’s looking pretty bleak. I know Alderson wants more offense in the lineup, so you never know but I’m going to opt for defense at this pointing time and Hernandez may just be the perfect fit. 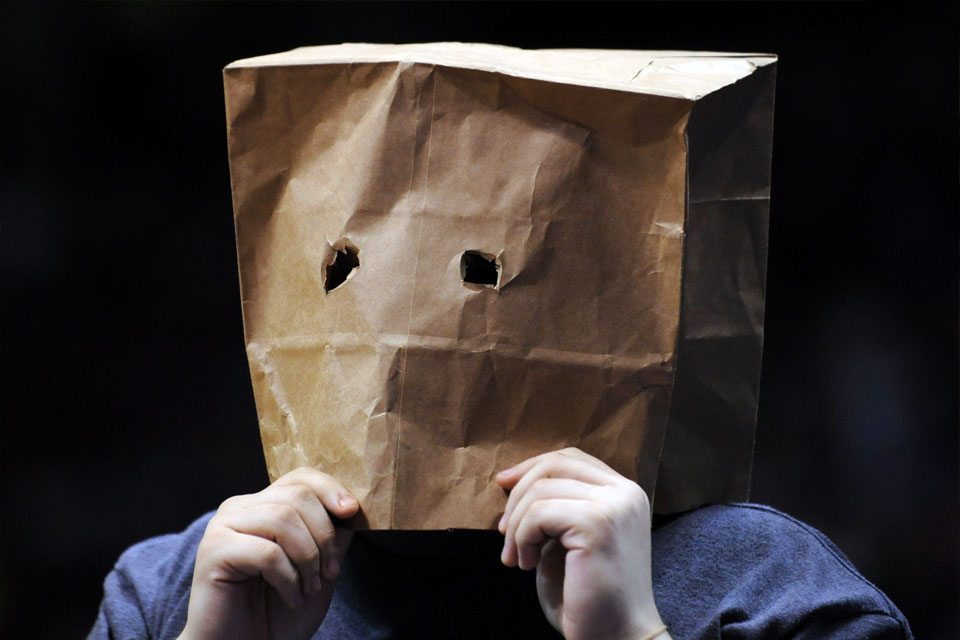 How Are We Feeling Lately?

Monday Morning Mets: The Wait Is Almost Over 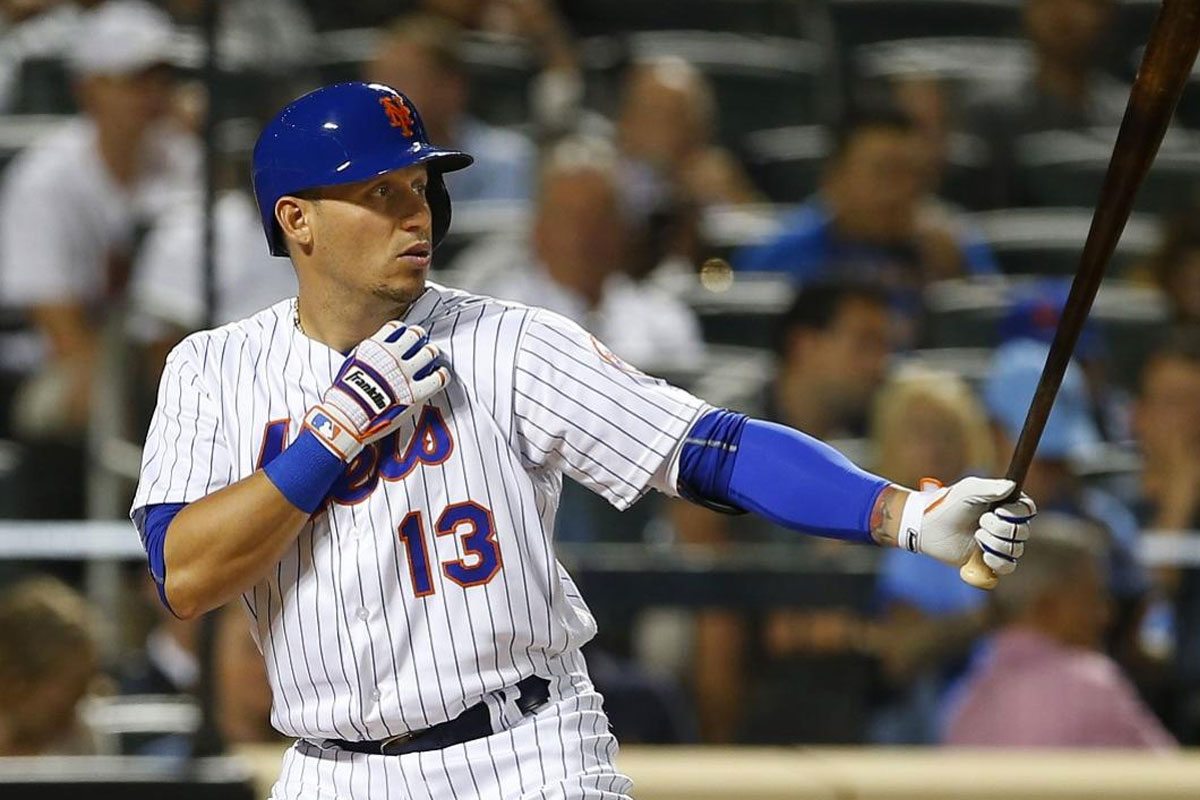 Asdrubal Cabrera Wants to Be Traded