I was able to locate an actual copy of the first game in Mets history. The audio file was pretty messed up, but a few cuts, pitch shifts and edits later, I was able to upload this file to the site.

The game was played on April 11th, 1962 and was broadcast by Bob Murphy, Ralph Kiner, and Lindsey Nelson. One of the cool things about this broadcast was being able to hear the way the game was announced back in 1962. Some the same terms and actual projections of the terms are currently used by Howie Rose on WFAN. You can say easily that Howie pays homage to the days of old with his announcing style.

I especially like the way ads were spoken, especially Rheingold Beer. How many times do you have to repeat the name on the radio? Back then, a bunch and then some. I know now Rheingold was “My Beer – the Dry Beer!”

Another high note for me was listening to Gil Hodges’ first home run as a Met – which was the first in Mets history. I have a special place in my heart for Gil, so that was cool by itself. I hope you enjoy this as much as I have. Let’s Go Mets! 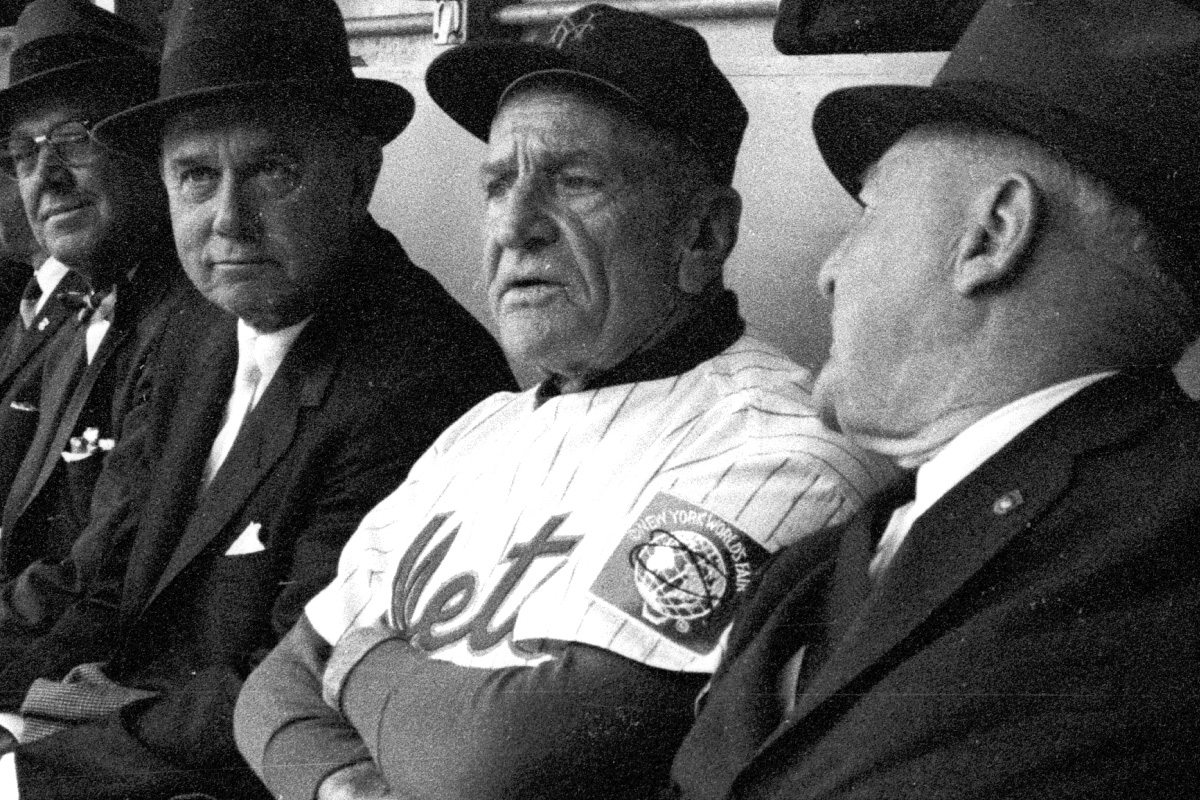 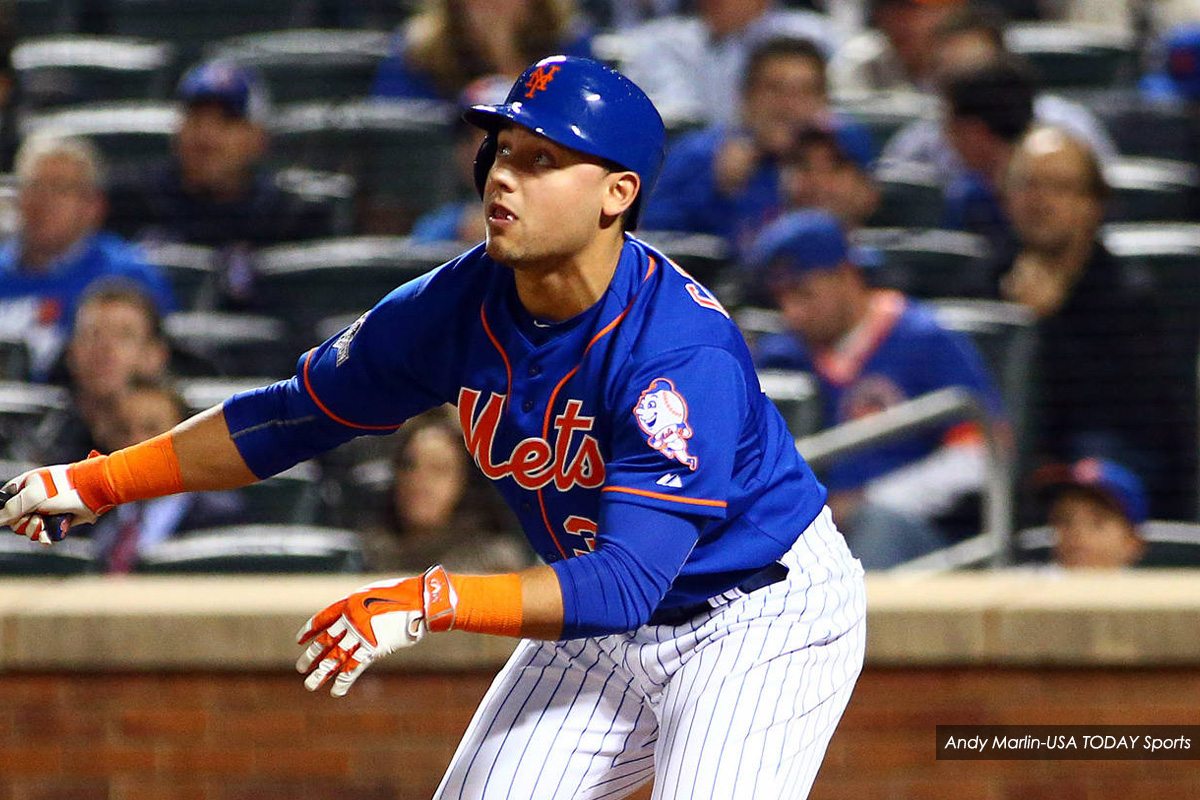 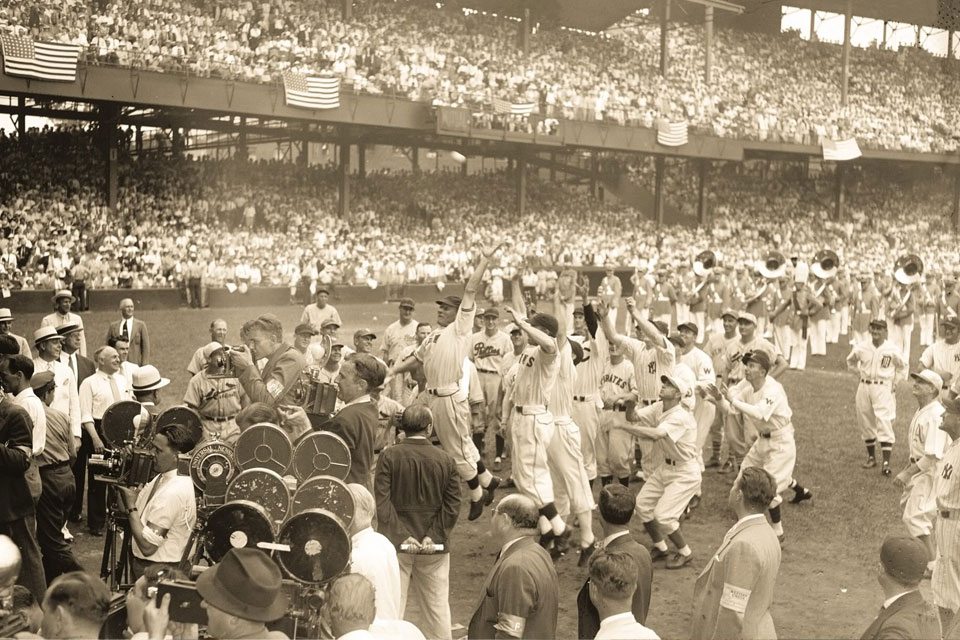 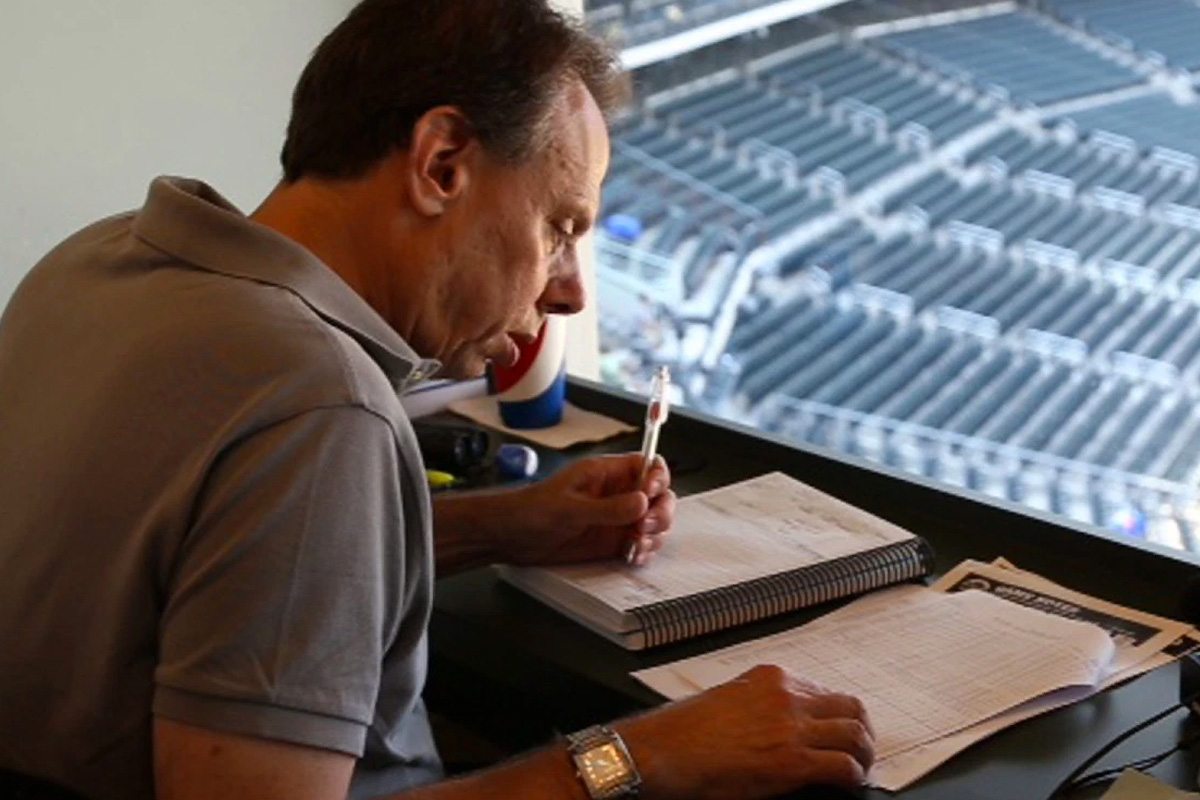