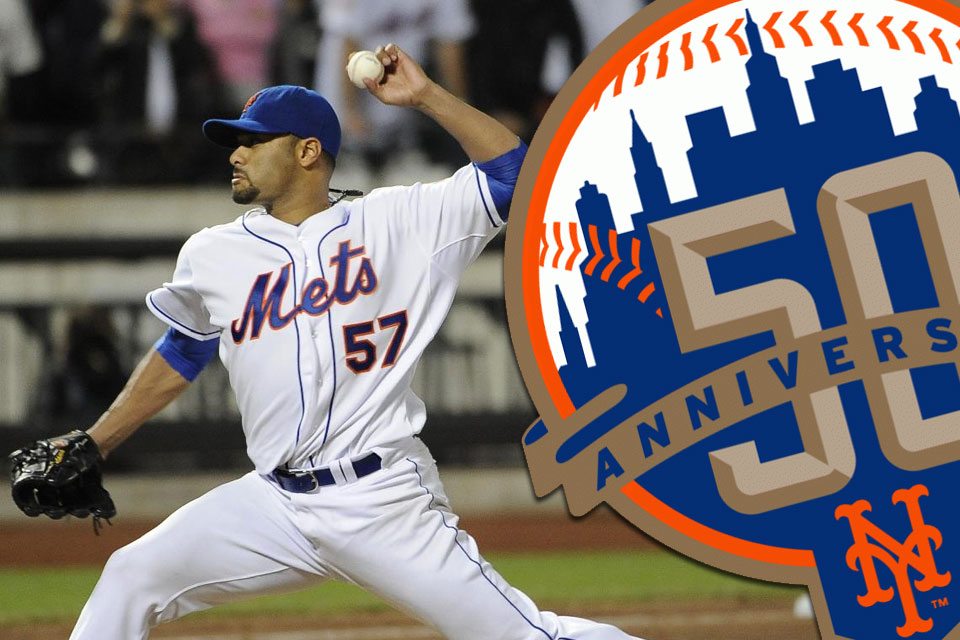 Even though our boys missed the playoffs, it was a pretty entertaining year. The first 50 years are in the books and only the baseball gods know what’s in store for the next 50.

The year was historic. Johan Santana threw the franchise’s first no-hitter on June 1st. Even though I was unable to be at the game in person, being at the Baseball Hall of Fame while it was going down was pretty awesome as well. I made sure I was in the Hall the following day and sure enough there was an empty spot next to Josh Hamilton’s four home run uniform – in my opinion – waiting for Santana’s. The streets were lined with Santana jerseys and Mets pennants in homage to the great feat. I’ve never been prouder of wearing the orange and blue.

R.A. Dickey wins 20 games for the Mets – first time since Frank Viola did it 22 years ago. Dickey also threw back-to-back one-hitters and went to his first All-Star game. Hopefully the correct decision is made to put a bow on his career season by adding a Cy Young award to his mantle.

Among these two great performances, we have David Wright becoming the Mets all-time hits leader, Davis with a three home-run game and Valdespin hitting a three run shot as his first in the majors. A season like this definitely gives us something to cheer about – and of course we all know we need it. 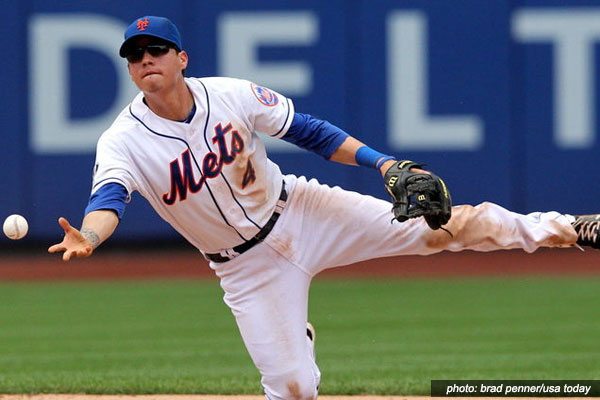 No Need To Rush A Shortstop Trade 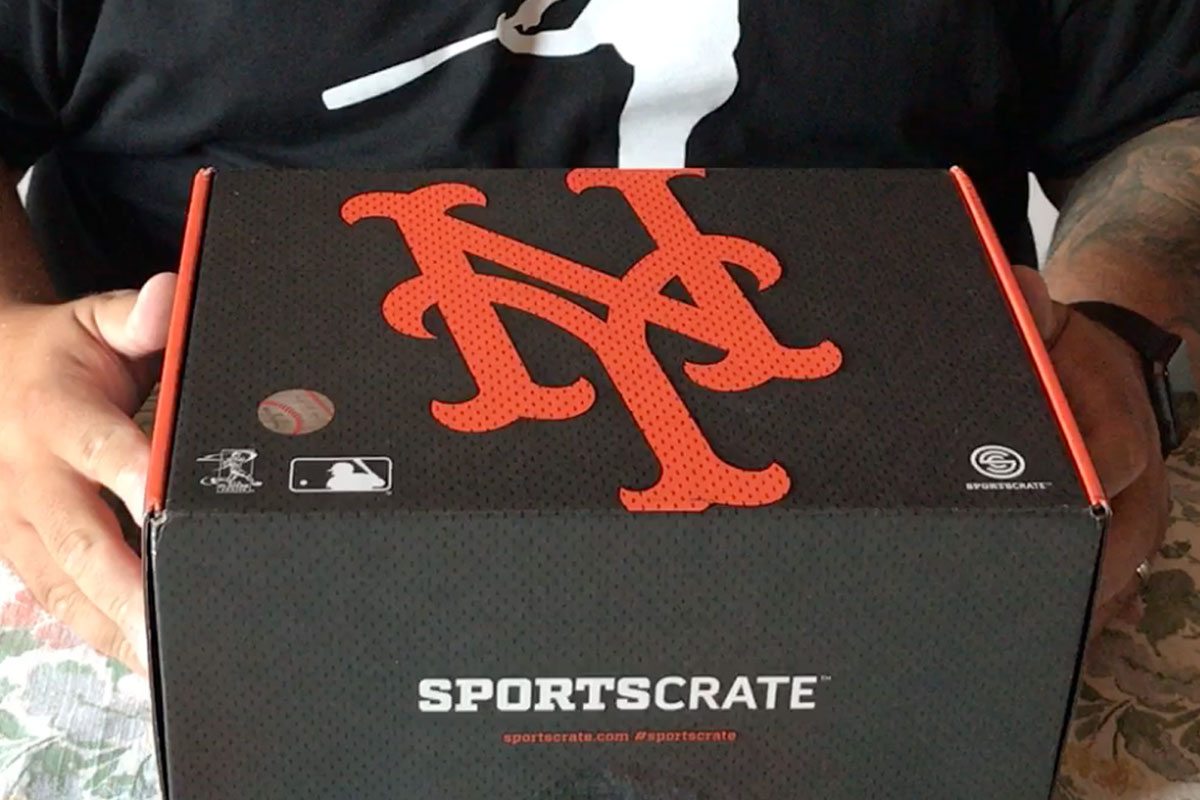 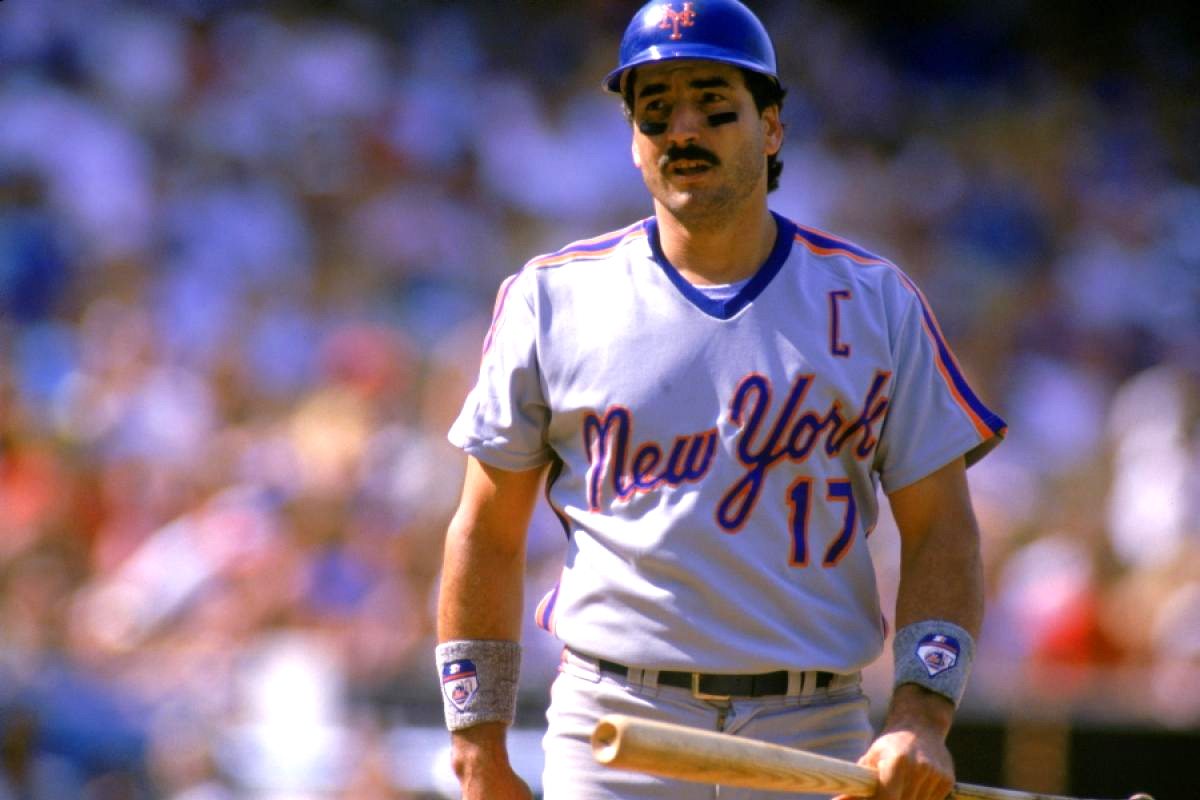