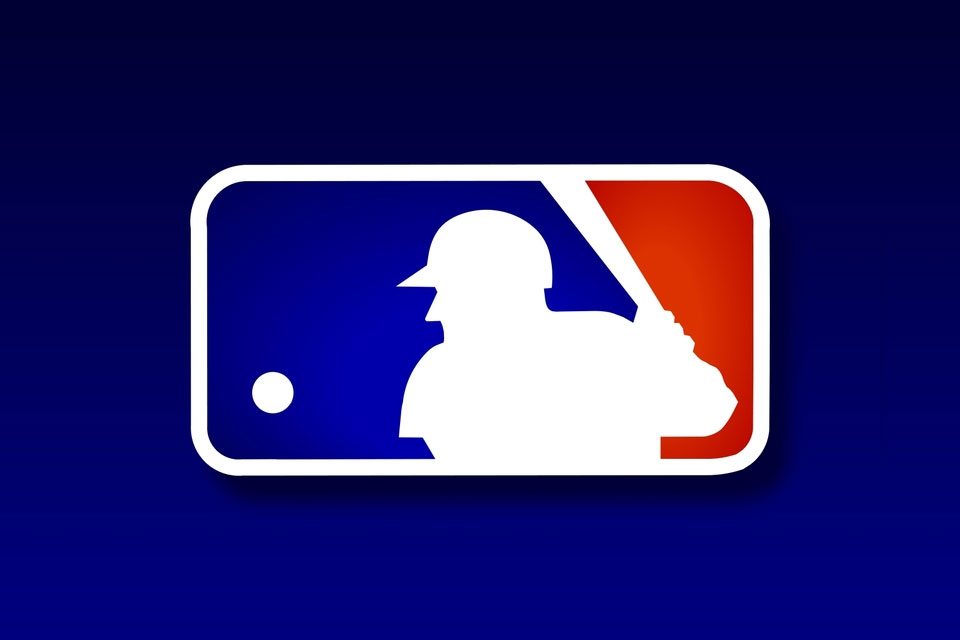 I’ve been reading about Major League Baseball considering a major realignment that would place 15 teams in each league, giving playoff spots to the best overall rather than the best per division. In my opinion, I think this is a great move and moves closer to how it used to be.

I look at the AL East and think about how they’ve been dominating baseball for the past few years, yet only two of the three deserving teams get a chance at winning the series. How unfortunate is that? I probably shouldn’t care as much as I do, being our boys are in the NL East, but you have to be realistic. I would be pretty ticked off every year if I busted my hump and some other inferior team made it in.

Back when they made the current changes to the alignment, there was a whole bunch of backlash and whining about how the game will be worse and not fair. It actually ended up giving more teams a chance to win the whole enchilada and has brought joy to more fans around the country, rather than the same three or four cities that would have been eligible otherwise.

I did read one good argument explaining how the other changes, such as having inter league play throughout the season, would deter division races. For example, having the Yankees play the Pirates the final week of the season instead of the Red Sox. It is a fair argument, but it should be noted that I’m sure – or at least I hope – that scheduling would not be that…well for lack of a better term, stupid. I could be wrong, but do you think that would really happen?

Change is a good thing. Leveling out the playing field and making sure the most deserving teams make it to the playoffs is a great change. I welcome it with open arms and hope it comes sooner than later. 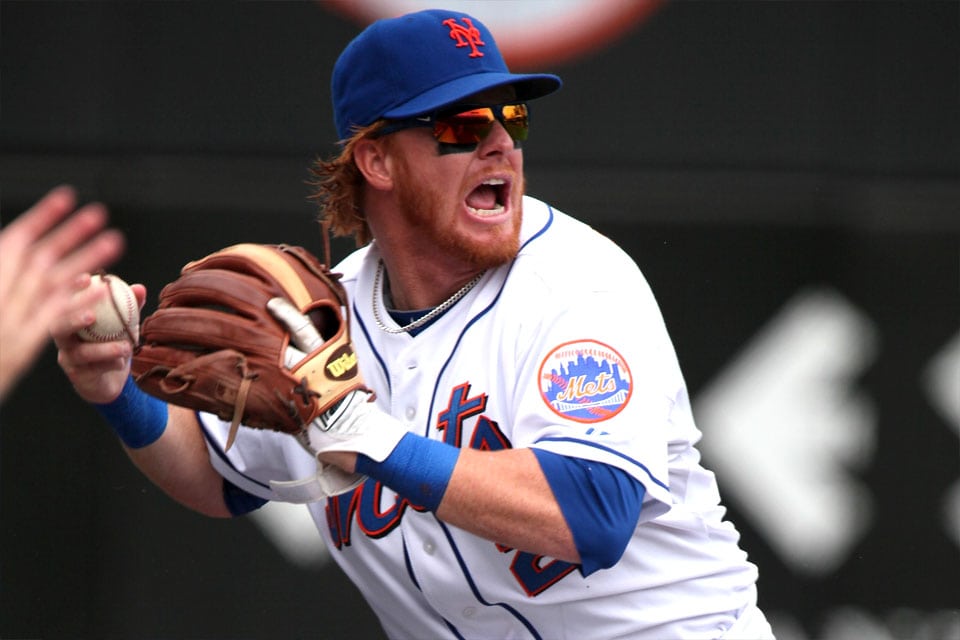 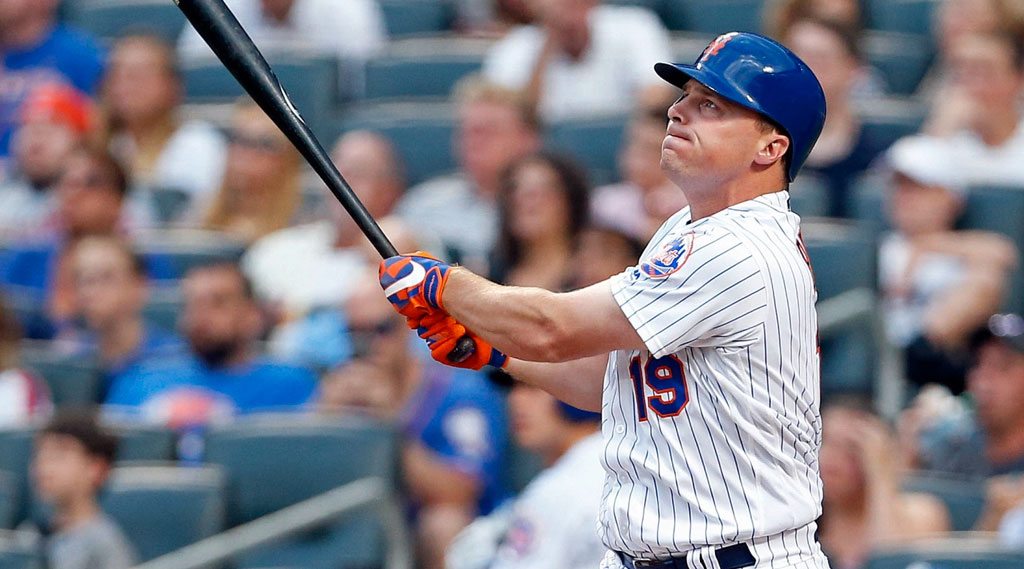