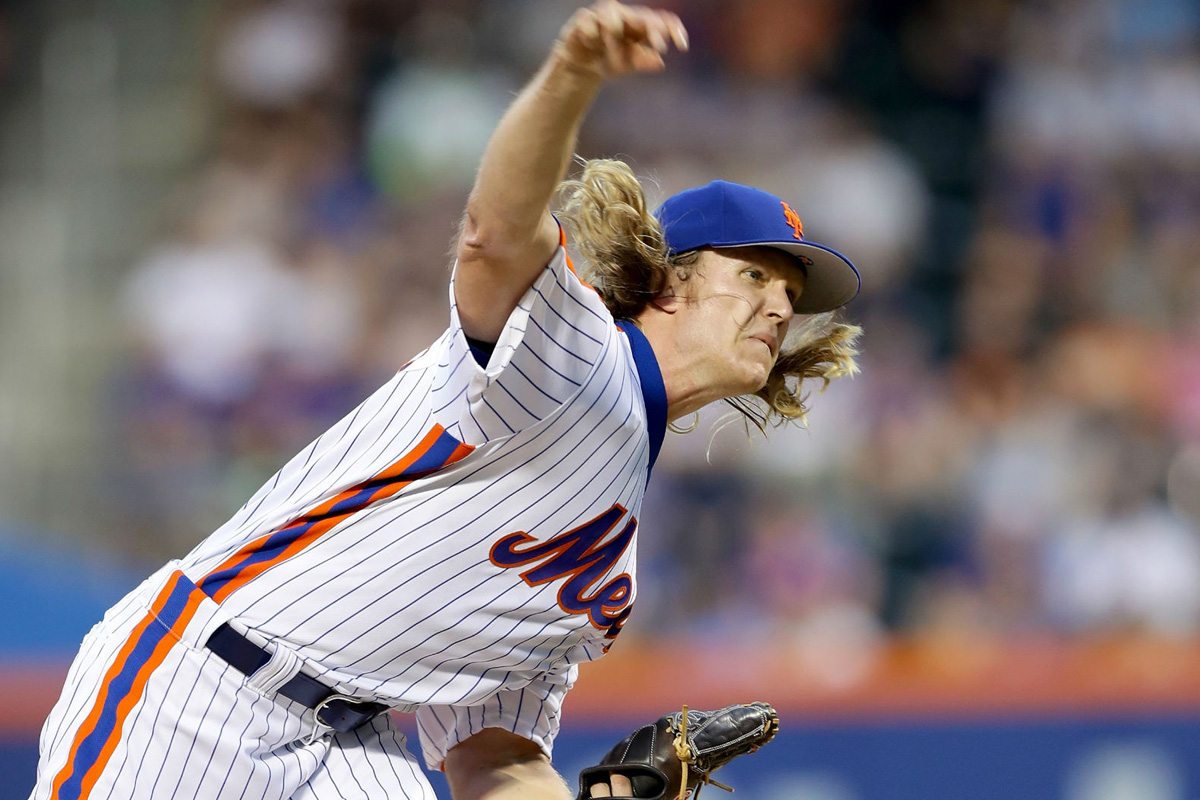 Noah Syndergaard is a BAMF.

Last night after throwing behind Chase Utley, Syndergaard solidified his place in Mets lore as one of the most demagogue players to wear orange and blue. I’d like to think that if this were 1986, this Texas native could have easily donned a t-shirt that read, “Don’t F— With Me” and fit right in to the brash and ego driven team that eventually won the World Series.

Months after that fateful night in October, when Utley was a complete tool and broke Tejada’s leg, Noah Syndergaard sent a message that he will never forget any action taken against his fellow teammates. After much discussion in the media and amongst fans on Twitter, Syndergaard set the record straight and his message was sent loud and clear. Unfortunately for the Mets, he was promptly ejected by young 33 year old umpire Adam Hamari for a pitch that was clearly behind Utley and in no way going to harm the Dodgers second baseman.

With all that being said, there are a few things I learned last night while listening to the game, and I would like to share them with you:

Adam Hamari is a disgrace to umpires and the game of baseball. The consistency amongst umpires as a whole is atrocious and needs to be addressed.

If Robert Manfred and the rest of MLB want to improve baseball and shorten the length of games, they should take a look at the officiating before changing even more rules that make this game great. Better calls means less replays, which means quicker games. Unfortunaltely, with every new rule we’re not just changing the game, but losing history as well.

Chase Utley is a Mets destroyer. I’ll give him the respect due for his play last night, but I would have been impressed if it was against Syndergaard.

Noah Syndergaard doesn’t care what you think, nor how you react to his mound behavior. If you have a problem, you know where to meet him.

Noah Syndergaard is everything we want a ballplayer to be. Confident, fearless, respectful, and loyal. After last night’s show of camaraderie, he will always be revered as one of the best teammates any Mets player will ever have, and one of the best we as a fanbase will ever cheer for. 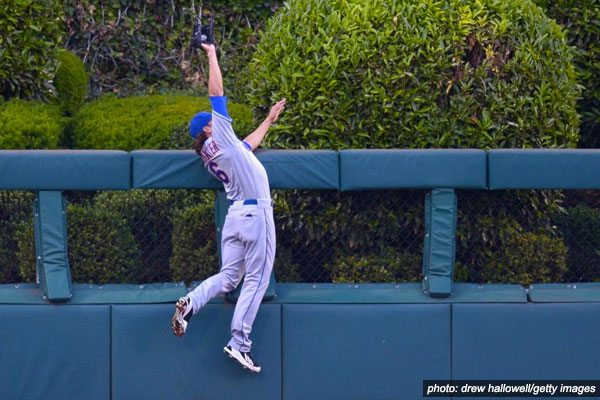 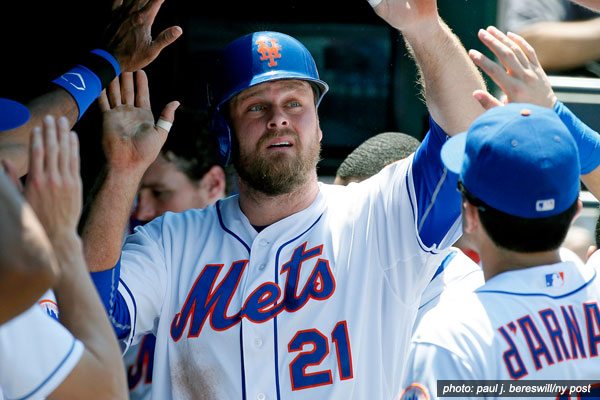