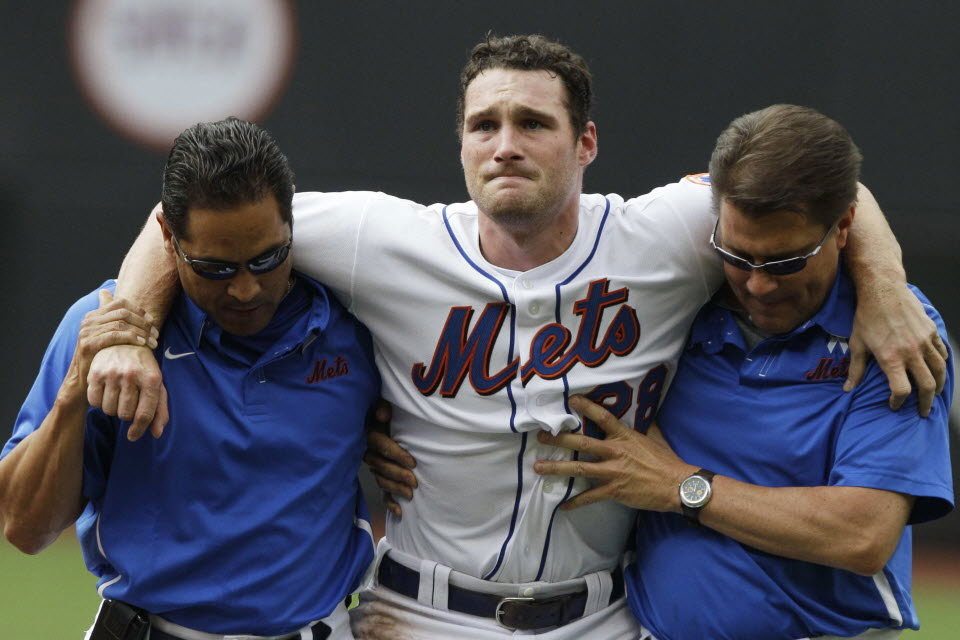 Dan Murphy was a guest of Steve Somers on his show last night and spoke about all kinds of subjects such as injuries, will he get the second base job and what kind of a hitter he is.

In a quick summary, Dan pretty much stated that he feels great and looks forward to helping the Mets win a pennant. He thinks highly of David Wright and took a line from his player mentality in that he wants to drive in runs whether it be by line drives or home runs.

Another high point was Murphy talking about how many players showed up really early and there is a certain kind of excitement around camp. I think this really add fuels to the positive fire many Mets fans have about the team actually making some noise this season and a wild card berth is not too far fetched.

The interview was overall pretty interesting and who doesn’t like listening to a Mets player talking positive about this upcoming season and being confident. Hope you guys enjoy it. 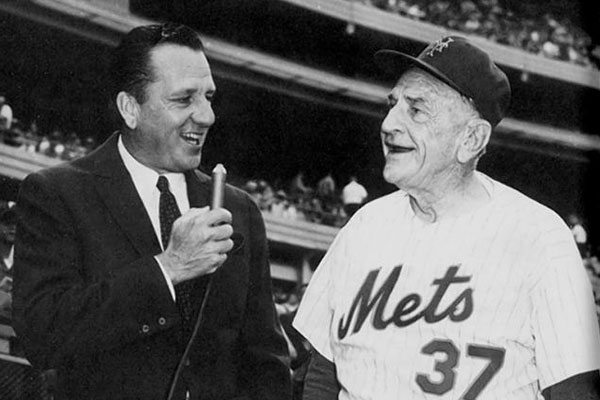 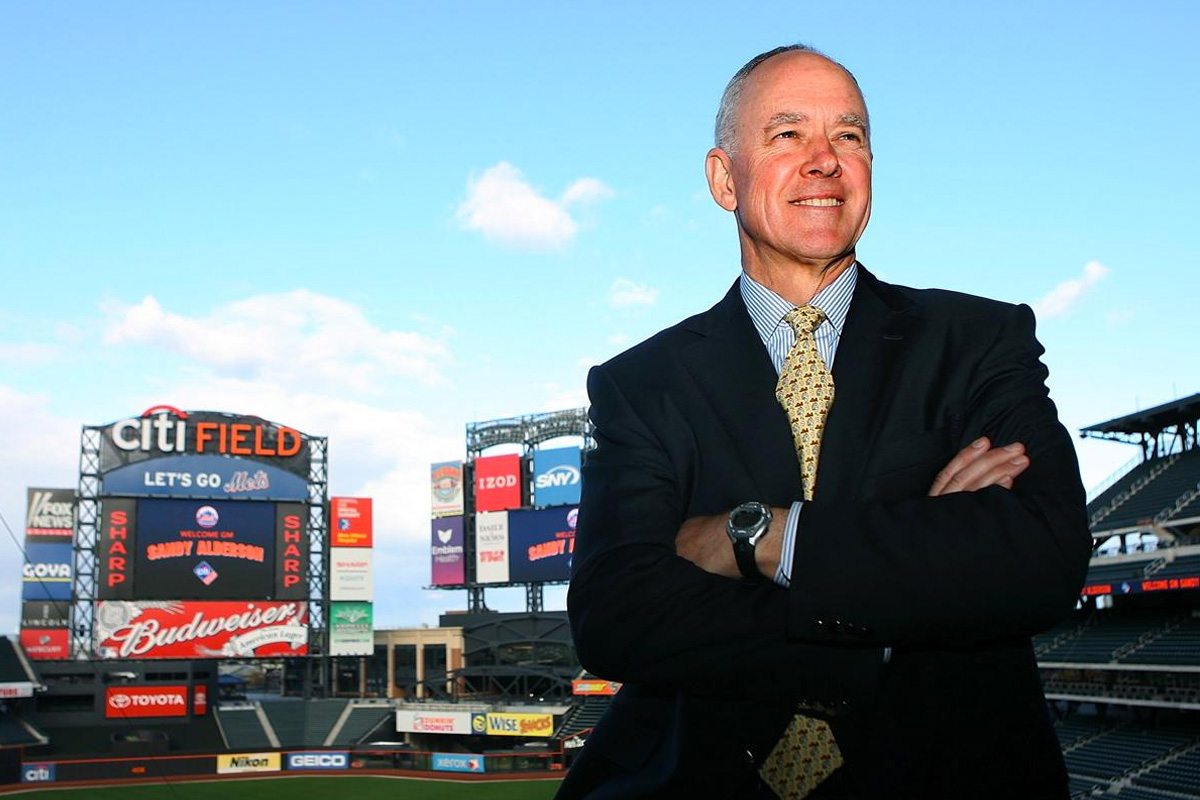 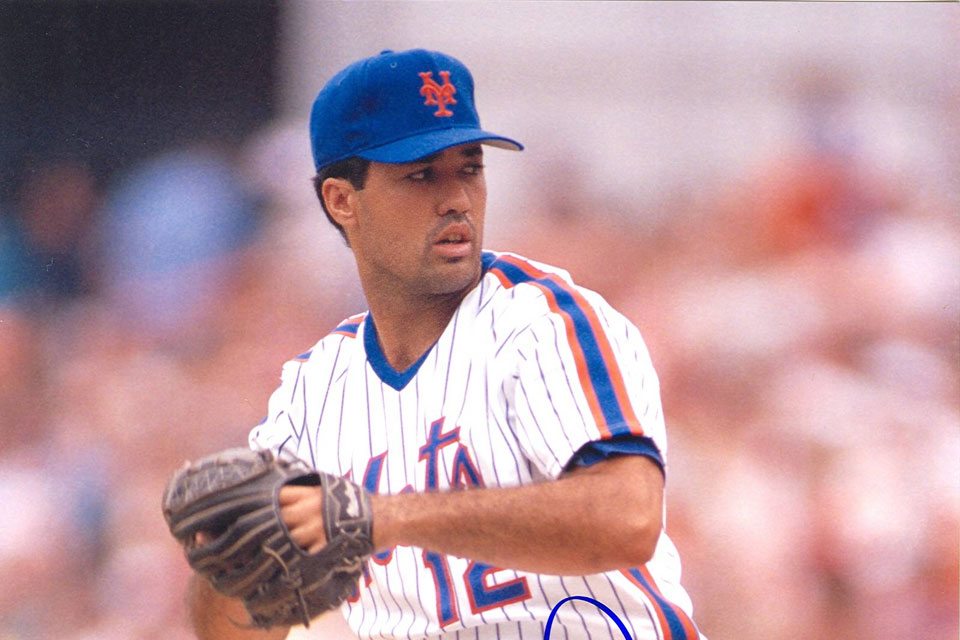 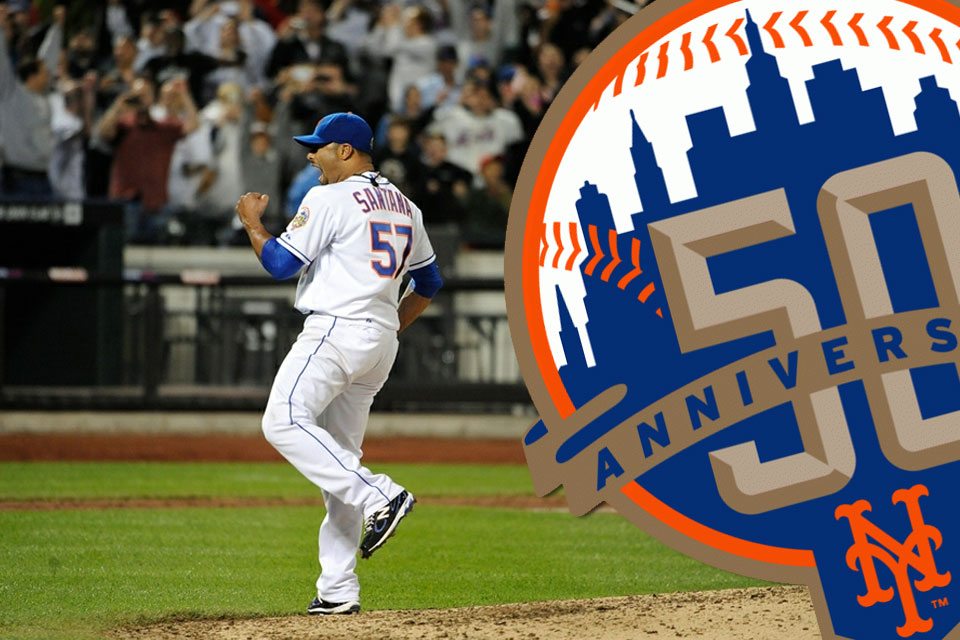